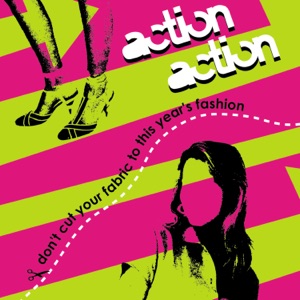 ORIGEN
Long Island, NY
FORMACIÓN
2004
Acerca de Action Action
Clarke Foley (vocals/bass), Adam Manning (guitar), Dan Leo (drums), and Mark Thomas Kluepfel (vocals/keyboards) create the sharp, moody dance-punk stylings of Action Action. The bandmembers came together in 2004 after their previous groups -- the Reunion Show, Count the Stars, and Diffuser -- disbanded. Action Action's debut album, Don't Cut Your Fabric to This Year's Fashion, was released on Victory in fall 2004. Spending most of their time on the road, Action Action followed up with An Army of Shapes Between Wars in January 2006; the band then jumped back on tour with the Sounds and Morningwood throughout March and April. ~ MacKenzie Wilson 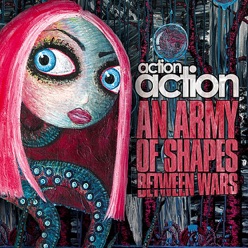 An Army of Shapes Between Wars
2011 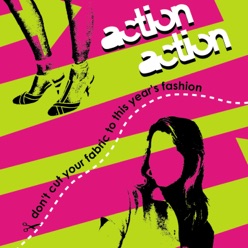 Don't Cut Your Fabric to This Year's Fashion
2011 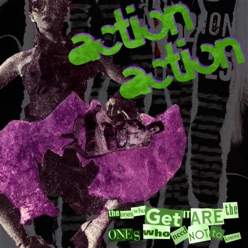