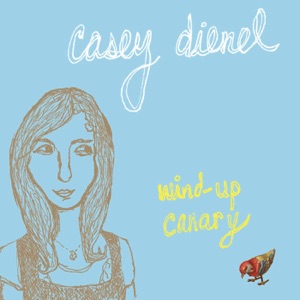 CIUDAD NATAL
Scituate, MA
NACIMIENTO
10 de marzo de 1985
Acerca de Casey Dienel
Casey Dienel is a singer, songwriter, and pianist from Massachusetts who achieved widespread exposure recording and touring under the name White Hinterland. Prior to launching that project, Dienel recorded a set of jazz-influenced indie pop songs called Wind-Up Canary for the Hush Records label in 2006. Reinventing herself two years later under the more band-oriented White Hinterland banner, Dienel enjoyed critical acclaim for her three albums on the Dead Oceans label as she explored various facets of experimental, often synth-laden pop. By the time of her third LP, 2014's Baby, Dienel had begun to both record and produce her music herself, working with occasional collaborators but largely operating as a solo artist. After a pair of stand-alone singles in 2015 and 2016, Dienel shelved the White Hinterland moniker and released her next album, 2017's Imitation of a Woman to Love, under her own name. ~ Timothy Monger 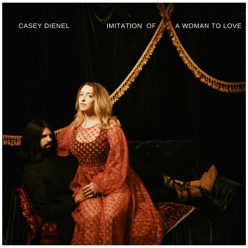 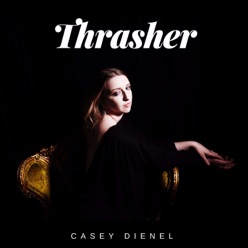 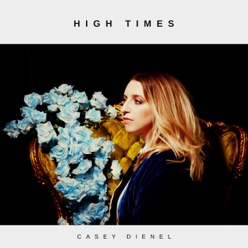