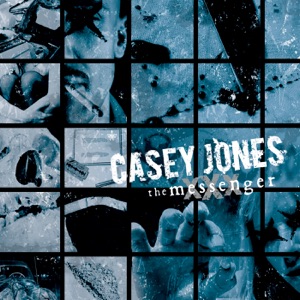 ORIGEN
Jacksonville, FL
FORMACIÓN
2003
Acerca de Casey Jones
Long recognized as one of the Chicago circuit's premier drummers, charismatic Casey Jones has moved out in front of his band over the last decade instead of hiding behind his kit. Casey discovered that beating his way through the world was fun while drilling with his high school marching band back in Greenville. He moved to Chicago in 1956. Before the end of the year, he was drumming professionally with an outfit called Otis Luke u0026 the Rhythm Bombers (for a whopping five bucks a night). One auspicious 1959 night, Jones was forced to sing live for the first time when the pianist leading his band was tossed in jail. He found screaming like Little Richard was pretty enjoyable too. Early '60s session work behind Earl Hooker, A.C. Reed, McKinley Mitchell, and Muddy Waters (1962's "You Need Love") kept Jones busy, as did playing on the South and West sides with the likes of Otis Rush and Freddy King. His profile rose markedly in 1978 when he slid into the drum chair with Albert Collins's hand-picked combo, the Icebreakers. His impeccable timekeeping powered the band for six-and-a-half years, and he played on Collins's first six Alligator albums (notably Ice Pickin' and the '85 summit meeting Showdown! with Robert Cray and Johnny Copeland).nn Casey Jones has been holding down Sunday nights at Chicago's popular Kingston Mines nightclub for nearly a decade -- a period that's seen his own discography grow steadily. 1987's Solid Blue for Rooster Blues preceded the formation of his own label, Airwax Records (source of his last few CDs, including 1993's The Crowd Pleaser and [I-94] On My Way to Chicago in 1995). ~ Bill Dahl 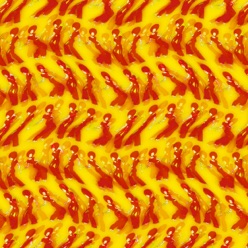