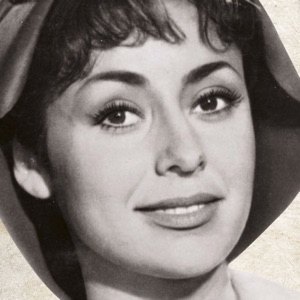 Acerca de Caterina Valente
A gifted singer, guitarist, and dancer, Caterina Valente is a multilingual artist who emerged in Europe during the 1950s and became one of the most beloved and iconic performers of her generation. Born in Paris, France in 1931, Valente grew up in an Italian circus family. Her mother was a clown and her father was an accordion player; as a child she worked in the circus as well. She performed in Europe as a singer for several years (and in a duo with her brother Silvio Francesco), but her career as an internationally known vocalist began in 1953 when she joined Kurt Edelhagen's band in Germany. She was soon signed to Polydor and made her recording debut, Bouquet de Mélodies, in 1955.nn Her first big hits came soon after that on albums like The Hi-Fi Nightingale and Olé Caterina. Two songs written by Cuban composer Ernesto Lecuona charted in Europe and eventually England and the U.S. "Malagueña" was her first big hit, followed by "Andalucia," which, when re-released in an English version as "The Breeze and I," became a Top Ten hit in both the U.K. and the U.S. By this time, Valente had become a truly multilingual artist, performing her cabaret act and issuing recordings in six languages: French, German, Italian, English, Spanish, and Swedish. During the '50s and '60s she notched hits in the charts of many countries, including Italy ("Till," "Personalita," "Nessuno al Mondo"), Germany ("Ganza Paris Träumt von der Liebe," "Wo Meine Sonne Scheint," "Steig in das Traumboot der Liebe"), and France ("Bimbombey," "39 Fievere," "Saitôn-Jamais"). Her version of "La Golondrina" appeared on one of the first charity albums, 1963's All Star Festival, whose proceeds aided refugees.nn In the mid-'70s, Valente married her musical director, British jazz pianist Roy Budd, although the marriage was short-lived. She continued recording into the mid-'80s, issuing Caterina 86, a recording made with the Count Basie Orchestra. Valente retreated into semi-retirement in the '90s, making the occasional live appearance. In 2002, just prior to her official retirement, she paired with harpist Catherine Michel for Girl Talk, which found her revisiting some of her favorite songs from her career. The following year, she was bestowed an ECHO Lifetime Achievement Award. ~ Stacia Proefrock 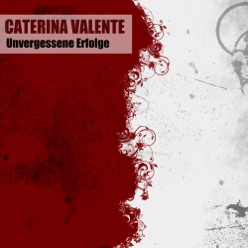 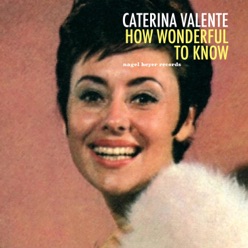 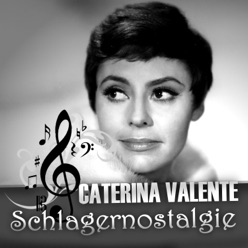