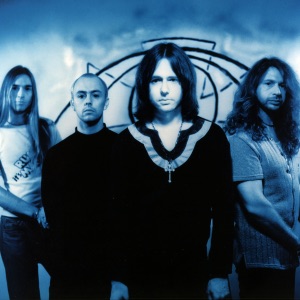 ORIGEN
Coventry, England
FORMACIÓN
1989
Acerca de Cathedral
It's universally agreed that the originators of the doom metal genre are Black Sabbath, but there were several bands of the '80s/early '90s that kept the style alive (during Sabbath's "lean years"), such as Saint Vitus, Trouble, Candlemass, and, especially, the U.K.-based Cathedral. When singer Lee Dorrian jumped ship from grindcore godfathers Napalm Death during the late '80s, he sought to form a new outfit that would focus on the plodding sounds of Sabbath, rather than the all-out assault of his former band. As a result, Cathedral was formed in 1989, with a lineup consisting of Dorrian, guitarists Mark Griffiths and Gary Jennings, plus drummer Andy Baker. Almost immediately, however, the new group experienced some personnel fluctuation (a sign of things to come). Baker was replaced by Ben Mochrie after only several rehearsals, Griffiths switched over to the bass, and a second guitarist was added, Adam Lehan. 1991 saw the release of a self-produced demo, In Memoriam, issued via Dorrian's own label, Rise Above Records (the album would be reissued on CD almost ten years later, with an expanded track listing).nnCathedral were signed by renowned U.K. metal label Earache shortly thereafter, resulting in the release of their full-length debut, Forest of Equilibrium, in 1991. With many figuring that grindcore would become the next globally preferred sub-genre of heavy metal, U.S. major labels began signing such outfits as Entombed, Carcass, and Napalm Death. As a result of their ties to the genre, Cathedral signed on with Columbia Records, even though they displayed little resemblance musically to the aforementioned acts. Lineup instability failed to derail Cathedral, as they delivered arguably the finest album of their career, The Ethereal Mirror, in 1993. A year later, Cathedral got to open a European tour for their heroes, Black Sabbath (albeit the Tony Martin-fronted version).nnBy this time, Dorrian and Jennings were the only members left in attendance from their early days, but more importantly, the group was dropped by Columbia after only a single album. The group has persevered nonetheless -- returning back to the Earache label, and throughout the remainder of the '90s and early 21st century issued such strong releases as 1995's The Carnival Bizarre, 1996's Supernatural Birth Machine, 1998's Caravan Beyond Redemption, and 2001's Endtyme. In 2002 Cathedral signed on with Spitfire in time for the release of their seventh full-length overall, The VIIth Coming. The band signed to Nuclear Blast in 2004, and two years later released The Garden of Unearthly Delights. In 2010 the band released its ninth album (and first double album), The Guessing Game. Despite all of their ups and downs, Cathedral can be credited with opening the door for other subsequent doom bands, as countless groups (who had obviously studied Dorrian and company) cropped up during the mid- to late '90s: Orange Goblin, Electric Wizard, Spiritual Beggars, and more. ~ Greg Prato 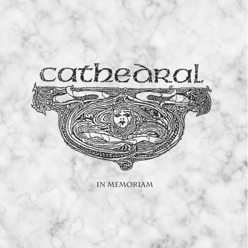 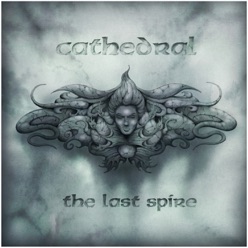 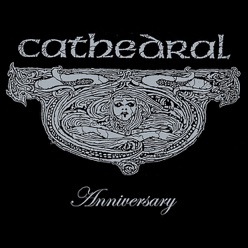