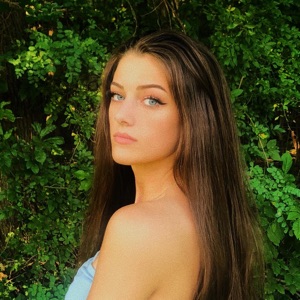 ORIGEN
Chicago, IL
FORMACIÓN
1985
Acerca de Catherine
In the early phases of their career, the Chicago-based group Catherine was frequently dismissed as being little more than a second-rate Smashing Pumpkins knockoff. The fact that Catherine drummer Kerry Brown was married to Pumpkins bassist D'Arcy did little to weaken this allegation, along with the notable point that the two bands would occasionally borrow members from one another in the recording studio. In hindsight, however, Catherine probably did not deserve to be pigeonholed in so simple a manner. Although their earlier releases did at times bear a resemblance to Billy Corgan's crew, Catherine eventually discovered their own sound as the '90s progressed, distancing themselves from strictly guitar-based alternative rock in favor of a more psychedelic-tinged indie pop feel toward the end of their existence.nnCatherine's original lineup slowly came together during the late '80s and early '90s, with founding members Neil Jendon and Jerome Brown providing the band with their name (for reasons unknown even to them). Along with a drum machine, they were joined by bassist Cliff Fox for their first release, the Sparkle/Charmed 7" single, which was put out on the local Limited Potential label. Drummer Kerry Brown was added soon afterward and the drum machine was shelved; with new guitarist Mark Rew also aboard, the group released the Billy Corgan-produced Sleepy EP in 1994. The EP was embraced in college markets, which prompted the group to sign with TVT for their debut album, Sorry! Due to touring constraints, Fox left the band shortly after the release of Sorry! and was replaced by Keith Brown (Kerry's brother). Catherine's tour in support of the album found them opening for the likes of the Pumpkins, Dig, and Letters to Cleo; as a result of this widened exposure, Sorry! went on to become a fairly large college hit. In 1996, group founders Neil Jendon and Jerome Brown both left the band, a situation that left Rew as the primary singer/songwriter for the final Catherine release, Hot Saki u0026 Bedtime Stories. Rew proceeded to recruit a handful of new musicians for the ensuing tour, but ultimately decided to lay the Catherine name to rest in 1998. ~ Steve Bekkala 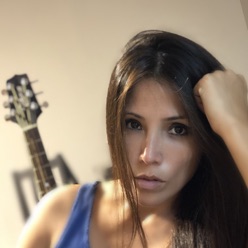 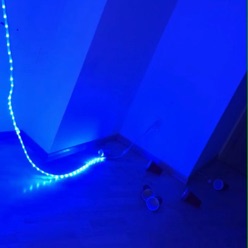