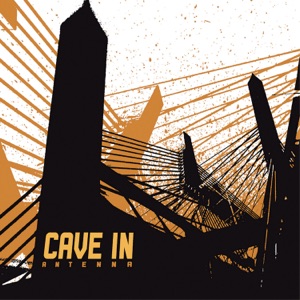 ORIGEN
Methuen, MA
FORMACIÓN
1995
Acerca de Cave In
Alt metal outfit Cave In originated in 1995, in Methuen, MA, when Stephen Brodsky and Jay Frechette got the idea to start a band in the vein of some of their favorites: Failure, Unwound, Snapcase, etc. With Brodsky on guitar and Frechette's vocals, they added bassist Justin Matthes, guitarist Adam McGrath, and drummer John-Robert Conners, and recorded some early demos. Split 7"s with Gambit, Piebald, and Early Grace followed before Cave In got a chance for its own, courtesy of Hydra Head, which appeared in 1997. Matthes departed after the Hydra Head release and was replaced by Andy Kyte, but he didn't last longer than an East Coast tour. Frechette also left, making room for Dave Scrod, who didn't last either. Cave In next tapped Caleb Scofield (Strike 3), who worked out as both the bass player and singer. The early singles-comp Beyond Hypotermia appeared in 1998, followed by the proper full-length Until Your Heart Stops and the Creative Eclipses EP. Cave In issued the critically acclaimed Jupiter in 2000 before signing with RCA in 2001 and premiering with 2003's ambitious Antenna. In 2005, Cave In returned to Hydra Head for Perfect Pitch Black; a year later the band confirmed that it was going on an indefinite hiatus (but not breaking up) as its members explored other musical avenues. ~ Mario Mesquita Borges 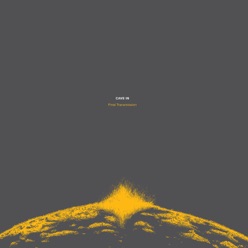 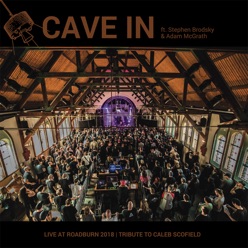 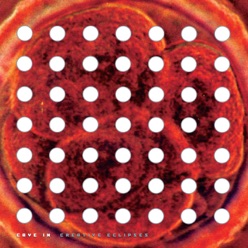