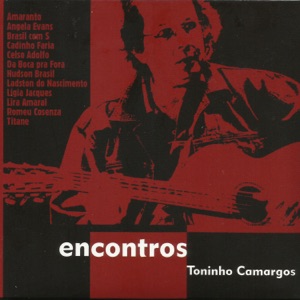 Acerca de Celso Adolfo
Celso Adolfo is a composer who is praised by critics and gaining increasing exposure. He has been recorded by Milton Nascimento (who included Adolfo's "Coração Brasileiro" in his Ânima and participated in Adolfo's album Brasil, Nome de Vegetal, interpreting the homonymous song and also produced Adolfo's debut album Coração Brasileiro, in 1983) and Elba Ramalho (who also recorded "Coração Brasileiro," giving the name to her album and show of 1983). Adolfo's "Minueto" was included in TV Globo's soap opera Fera Ferida. In October 2000, he toured Europe. In Denmark, he had ten of his compositions presented in a show and recorded by students of the Copenhagen Conservatory. He recorded five albums from 1983 to 1998. ~ Alvaro Neder