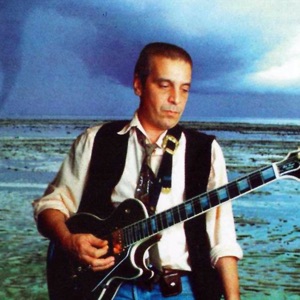 NACIMIENTO
1956
Acerca de Celso Blues Boy
One of the pioneers of blues in Brazil, Celso Blues Boy has played some dates with B.B. King, both in Europe and Brazil, with his participation in the track "Mississippi: Sobre Robert Johnson" (Celso Blues Boy) included in the CD Indiana Blues (1995). His biggest hits are "Amor Vazio," "Aumenta Que Isso Aí é Rock'n'Roll," and "Fumando na Escuridão." In his 27-year career, he has recorded nine albums, having released the first one (Som Na Guitarra) in 1984. At the age of four he performed on a radio show managed by his grandmother. After working as sideman for artists like Raul Seixas and Sá e Gurabyra in the '70s, he formed the band Legião Estrangeira in 1976. In 1980, the advent of Fluminense FM radio specializing in Brazilian rock offered him some airplay and recognition. ~ Alvaro Neder 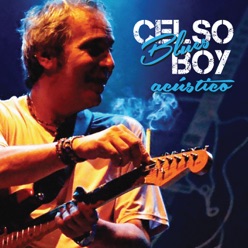 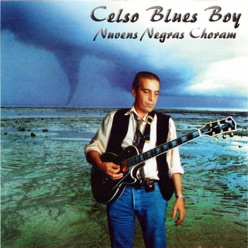 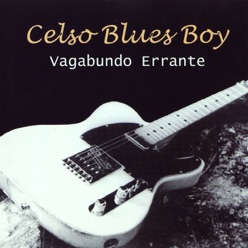