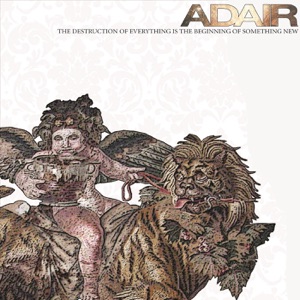 ORIGEN
St. Louis, MO
FORMACIÓN
2001
Acerca de Adair
Though the members of Adair had played together under a different name since 1993, the St. Louis-bred rock quintet formally came into existence in 2001. The lineup culled together members from several area bands, namely Rob Tweedie (vocals), Josh Goldenhersh (guitar/vocals), Patrick Baum (guitar/vocals), Matt Tuttle (drums), and Jeff Meyer (bass, ex-Open Hand). After solidifying the lineup, they recorded the five-song EP The Permanent Bruise and relocated to California. Constant touring helped the band assemble a strong underground following; their work ethic eventually landed them on tours alongside bands like Hawthorne Heights, Glasseater, Calico System, and A Wilhelm Scream. With no distribution, the band sold over 7,000 copies of their EP before catching the attention of Warcon Enterprises. Adair inked a deal with the label in early 2006 and hit the road in support of Story of the Year. Performing also on the year's Taste of Chaos tour, Adair's full-length debut, The Destruction of Everything Is the Beginning of Something New, appeared that February. Summer 2006 was spent under the hot sun at the Warped Tour. But as happens with many bands, Adair's members found themselves wanting to explore different musical avenues, and in early 2007, the group announced its dissolution. ~ Corey Apar 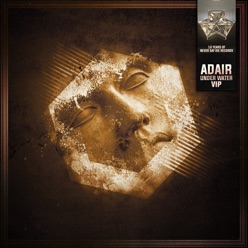 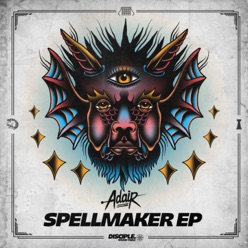 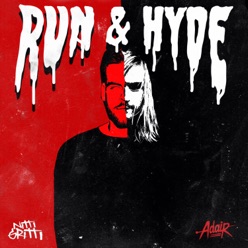