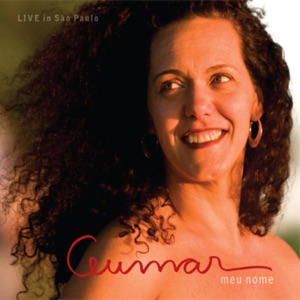 Acerca de Ceumar
With her velvety vocal tones and dynamic presence, Ceumar (born Estreia Ceumar) has brought new expression to the pop music of Brazil. Her debut album Dindinha, released in 1995, is still cherished as an acoustic Brazilian pop classic. The daughter of a multi-instrumentalist and singer, Ceumar was born in the interior of Brazil, south of Minas Gerais. After learning to play tunes on her father's electric viola and piano, she spent several years studying classical viola. Her passion, however, remained focused on pop music. Launching her career in the bars of Minas Gerais where she sang a mixture of American and Brazilian pop tunes, Ceumar supplemented her income by singing jingles and performing at festivals as a background singer. Moving to Sao Paulo in 1995, she recorded her debut album shortly afterwards. Ceumar continues to explore her musical heritage. Her most ambitious project was a full-scale musical production, 30 Musicas Que Voce No Radio (30 Songs That You Won't Hear on Radio), featuring lyrics of Gigliola Cinquetti set to the music of Brazilian composers Hugo Montgomery and Hermeto Pascoal. ~ Craig Harris 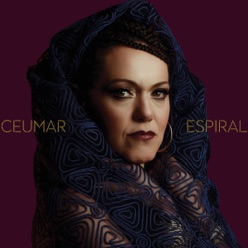 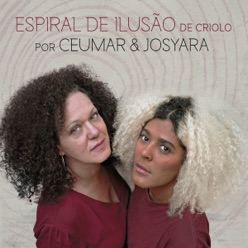 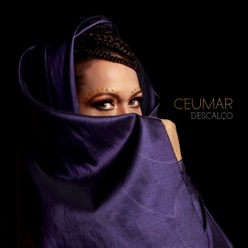