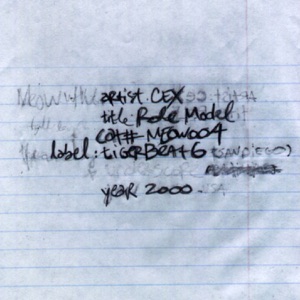 Acerca de Cex
Cex has no qualms about his desire to be a Rolex-wearing pop and rap star, and his music actually lies in the realm of intelligent dance music. At the age of 19, Rjyan Kidwell already had a catalog of releases and a record label behind him. His upbeat and over the top personality splattered a large dash of color across a subgenre of techno that is often bland and too mechanical. In 1998, Kidwell started Underscore Records and released a triplet of CD-Rs, one by him and two by friends. Only 600 of the CD-Rs were made and given to a handful of friends and sold to a few distributors. With the label, he released two more singles, and eventually put it to rest to start another label, Tigerbeat6, with San Francisco's Kid 606. Slowly the label moved to the forefront of the San Francisco IDM scene, comparable to Orthlorng Musork and L.A.'s Plug Research. Continuing his lucky streak, Cex released an applauded full-length, Role Model, in August 2000. His pop culture goofiness can be seen in such songs as "Academy Award [Cex's Radio Edit]" and "Wallstreet Kid." He has also been included on compilations such as Ricci's Pieces (on Mindfield) and Kid606 and Friends, Vol. 1 (on Tigerbeat6), and has recorded for Stewart Anderson's label 555 Recordings of Leeds.nn In 2000, he toured with Kid 606, Gold Chains, and Blectdum from Blechdom, wowing audiences with his energetic and comical show. The constant touring also helped support his 2001 release, Starship Galactica. Cex only continued confounding expectations by following a 2001 electronic pop LP (Oops, I Did It Again!) with a record named Tall, Dark u0026 Handcuffed, indebted to the golden age of hip-hop. Being Ridden appeared in 2003 (in both a regular and instrumental version) before Cex made his Jade Tree debut in the fall of that same year with Maryland Mansions. The Know Doubt EP followed in 2005 and the charmingly titled Actual Fucking was issued by Automation Records a year later. After a slow-paced instrumental release on Temporary Residence, titled Sketchi, Kidwell dabbled in experimental techno for the remainder of the decade, with Dannibal, Bataille Royal, and a number of underground cassette releases. Then, in 2011, he changed styles once again for Tiny Creature, an album that showcased his new glitchy approach. ~ Diana Potts 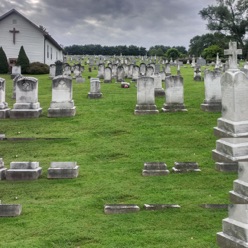 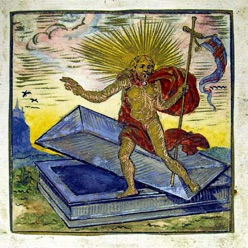 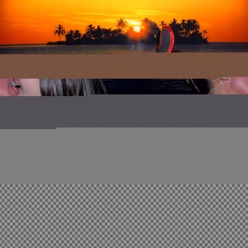 Spell for Ascending Through the Heavens
2017
Ver todos los discos