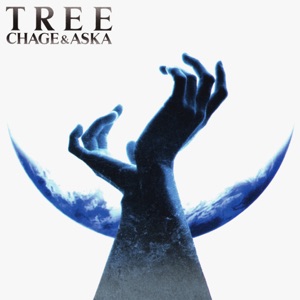 Acerca de Chage and Aska
The near-legendary J-pop duo Chage u0026 Aska have sold over 30 million records with their simple romantic songs, prone to include a folk influence early on and shifting to mainstream pop over the years. The band's career has spanned several decades, dotted with side projects and hiatuses, although there was a distinct peak in the late '80s and early '90s, when Chage u0026 Aska achieved success they never replicated later. The band was formed in the late '70s by Shuji Shibata and Shigeki Miyazaki, both natives of Fukuoka prefecture and, more importantly, singer/songwriters. Meeting Shibata (Chage) at a local school concert, Miyazaki (Aska) convinced him to participate in the Yamaha Popular Song Festival of 1979. They won with the song "Hitori Saki," which became their debut single, followed soon by their first album, Kaze Mai (1980). The single "Banri No Kawa" (1980) was their first big hit, and after that Chage u0026 Aska continued to build up their reputation, which was largely established by 1985 when they released their seventh studio album, Z=One, followed in 1986 by three full-length releases over the course of one year. rnIn 1988, Aska took his first solo detour, releasing the moderately successful album Scene, but that was only a prelude for things to come. The 1989 album Pride went on to become a fan favorite and lingered in the sales charts many years; in 1991, Aska's solo single "Hajimariwa Itsumo Ame" (1991) from his album Scene II sold one million copies, and the duo's ballad "Say Yes" (1991), linked to the TV drama 101st Proposal, shifted three million units and became a hit at Japanese wedding receptions. Three more singles from that period sold over a million copies, the same as the album Tree (1991) and the compilation Super Best II (1992), and the single "Yah Yah Yah" became their second three-million seller in 1993.rnIn 1992 and 1993 Chage u0026 Aska won the Japanese Artist of the Year Award, and in 1995 they tried to ride their wave of success and break through to the West (they had all of East Asia conquered for some time already). The band debuted live in Europe, and then Aska penned "Something There" for Charlie Midnight, a tune featured in the Street Fighter live-action movie with Jean-Claude Van Damme, as well as "Time," included in the Sylvester Stallone-starring Judge Dredd. They also had their song "On Your Mark" used in a short movie of the same name directed by the famous Hayao Miyazaki; won a Monaco World Music Award (the first Japanese act to do so); and continued to advance in 1996, playing the MTV Unplugged show in London (the first Asian performer to do so) and having their songs covered by the likes of Chaka Khan, Boy George, Londonbeat, and Marianne Faithfull for the tribute album One Voice.rnBut then the duo split, both members proceeding to work solo until 1999, when they reunited for a new album (No Doubt) and a satellite-broadcast millennial New Year's marathon in Fukuoka. They followed these activities with Not at All in 2001 and Stamp in 2002, when they also became Japanese ambassadors for the 2002 World Cup, playing in South Korea, but after that it was split time again, lasting until 2007 when Chage u0026 Aska released the singles "Here u0026 There" and "Man and Woman," as well as the album Double. However, in early 2009 both men announced their return to solo work. ~ Alexey Eremenko 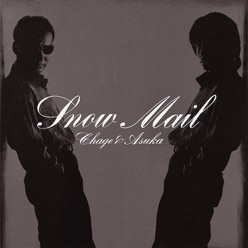 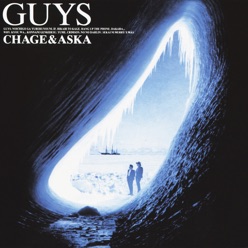 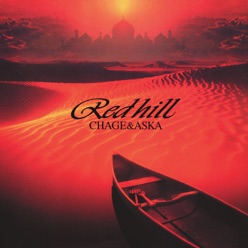