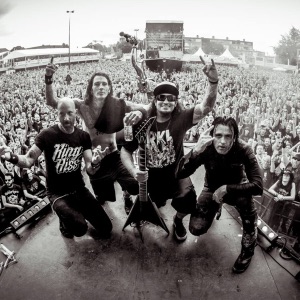 Acerca de Channel Zero
Often referred to as the "Belgium Metallica" by metalheads, the hard-rocking quartet Channel Zero was comprised of members Franky "DSVD" De Smet Van Damme (vocals), Xavier Carion (guitar), Phil B. (drums), and Tino DeMartino (bass). Hailing from Brussels, the band formed in 1990, issuing an independent self-titled debut two years later (as the quartet built a solid fan base in Germany, in addition to their homeland). Channel Zero's sophomore release, Stigmatized for Life, saw the light of day in mid-1993, as the group opened for the likes of Biohazard, Obituary, Napalm Death, Life of Agony, and Pro-Pain, in addition to crisscrossing Europe with both Exhorder and M.O.D. Channel Zero's third release, 1995's Unsafe, proved to be the most successful album of their career, as they supported it with live appearances alongside Megadeth and Danzig, appeared at such Euro festivals as Torhout/Werchter, Pukkelpop, and Bourges, and even headlined a tour of their own in Australia. Yet their fourth release, 1996's Black Fuel, would seem to be Channel Zero's final one, as they split up in August of 1997. The band's former members cropped up in other similarly styled outfits afterwards, while De Smet Van Damme turned his attention from performing to producing up-and-coming metal groups from Belgium.nnIn 2010, Channel Zero reunited, playing a series of sold-out reunion shows in their hometown of Brussels before releasing a new single, "Black Flowers," along with the announcement that they were working on new material. Feed 'Em with a Brick, the band's first album in 14 years, arrived in 2011 on Roadrunner Records. Tragedy struck for the band after drummer Phil Baheux passed away in 2013, but the addition of drummer Ray Mayorga to the lineup allowed them to continue working on new material, and the band's sixth album, Kill All Kings, arrived in 2014. Three years later, the group returned with their seventh long-player, Exit Humanity. ~ Greg Prato 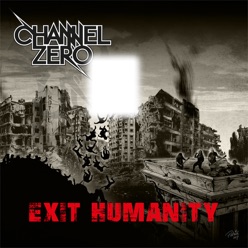 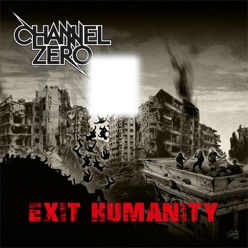 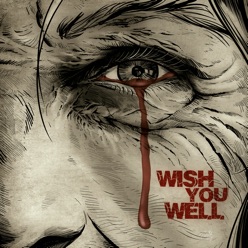