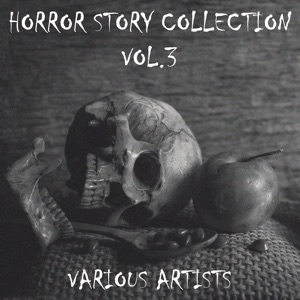 Acerca de Charles Dickens
Charles Dickens was the adopted name of fashion photographer David Anthony who enjoyed a brief career as a UK pop singer. He scored a minor hit in July 1965 with Thats The Way Love Goes and was later one of the support acts on a contemporary Rolling Stones package tour. The artists association with the group was maintained the following year when he recorded a rare Mick Jagger / Keith Richards original, So Much In Love, for Andrew Loog Oldhams Immediate label. The single made little impression and Anthony subsequently abandoned performing.