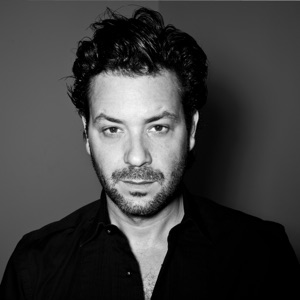 CIUDAD NATAL
Montreal, Quebec, Canada
NACIMIENTO
18 de septiembre de 1972
Acerca de Adam Cohen
Singer/songwriter and guitarist Adam Cohen gained plenty of practice performing as a member of a number of rock groups in New York during the early '90s. By the mid-'90s, he had moved to Los Angeles, and ended up signing a solo contract with Columbia Records in 1997. One year later, he released his debut album, a self-titled offering that carried 12 impressive adult contemporary tracks. It was quickly followed by the EP Tell Me Everything.nnCohen was born in Montreal, Quebec, Canada in 1972. The son of acclaimed songwriter Leonard Cohen, he spent his childhood living all over the world, spending time in Canada, France, the United States, and Greece. Early piano lessons didn't have as much of an influence on him as his exceptional home life did, which exposed him to not only his father's music and writing, but to all forms of art and music brought in by family friends and acquaintances.nnAs a young adult, Adam Cohen moved to New York and started college. He also began his professional musical career there, joining up with several rock bands where he tried out his skills at both singing and songwriting, and later even guitar playing. After moving to Los Angeles near the end of the '90s, he was offered a chance to sign with Columbia Records, the label his father worked with for many years.nnWhen the time came for a debut album, Cohen teamed up with producer Steve Lindsey. They brought in a number of strong collaborators, such as Brock Walsh, Phil Roy, and Dillon O'Brian. Adam Cohen gave fans and music critics something to chew on. The album hit the market in July of 1998, the same year Bette Midler released her version of Cohen's "Lullaby in Blue" for her album Bathhouse Betty. Several years later, Cohen recorded a French-language album, released on Capitol in 2004 as Mélancolista. He also formed a band, Low Millions, whose debut album, Ex-Girlfriends, appeared the same year. In 2009, a cover of his father's "Take This Waltz" appeared on the charity compilation War Child Presents Heroes, but by then he had begun a long recess from music.nnCohen finally returned in 2011 with his fourth album, Like a Man, which contained more of his father's influences than he had ever displayed; it also performed better commercially than any of his previous work. After a long tour, he began work on a follow-up. Recorded largely in a house on the Greek island of Hydra where Cohen spent much of his youth, We Go Home appeared in September of 2014. ~ Charlotte Dillon 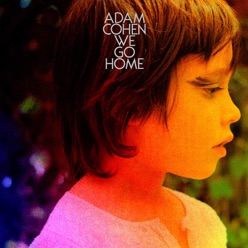 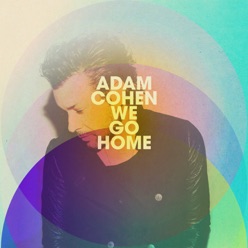 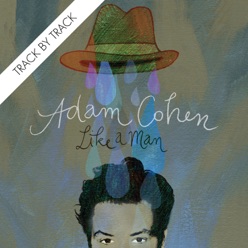