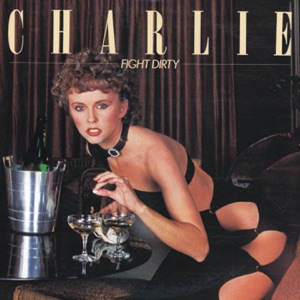 Acerca de Charlie
The jazz-inflected, London-based group Charlie was as well known for the sexy babes on their album covers as they were for their close, smooth harmonies and slick, catchy singles like "Turning" and "Watching TV." The band's core lineup consisted of vocalist/guitarist Terry Thomas (who had also been in a band with Free and Bad Company's Simon Kirke), bassist/vocalist John Anderson (formerly of Axe), and drummer Steve Gadd, and a wide array of supporting players, including keyboardist Julian Colbeck, guitarist Martin Smith, auxiliary drummer Shep Lonsdale, and former Argent members Bob Henrit and John Verity. Their radio-friendly sound debuted in 1976 with Fantasy Girls and the group managed a steady stream of moderate FM hits in the U.S. and the U.K., including 1978's "Killer Cut" and "She Loves to Be in Love." However, Charlie's biggest success came with the 1983 hit "It's Inevitable," which received considerable airplay from MTV and was featured on their self-titled seventh album. Despite the added prominence this single and tours with the Doobie Brothers, Styx, BTO, and the Kinks brought them, the group remained primarily a cult favorite for their nearly decade-long career. Charlie's swan song came in with In Pursuit of Romance, which featured Thomas as the only original member. ~ Heather Phares 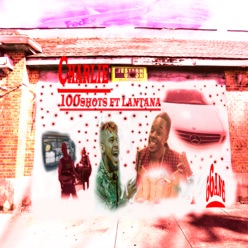 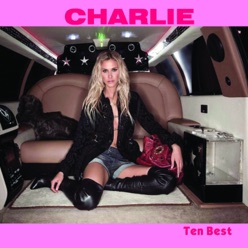 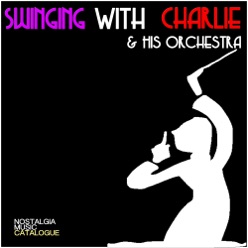