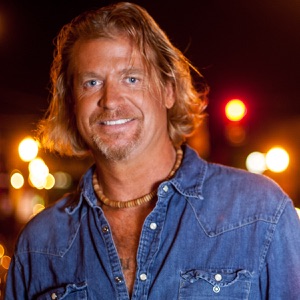 CIUDAD NATAL
Bandera, TX
NACIMIENTO
1 de septiembre de 1964
Acerca de Charlie Robison
Texas singer/songwriter Charlie Robison was born in Houston and raised on his family's ranch in the town of Bandera; absorbing the music he heard on the local honky tonk scene, he and brother Bruce -- later an acclaimed performer in his own right -- were also brought up on artists ranging from Black Sabbath to Gram Parsons to Bruce Springsteen. After discovering the thriving music scene in nearby Austin at age 15, Robison began writing his own material, drawing equal influence from rock and country; stints in the bands Chaparral and Two Hoots u0026 a Holler followed, and he also joined the Millionaire Playboys, an all-star Austin ensemble. After contributing to albums from Alejandro Escovedo and Kelly Willis, Robison made his solo debut in 1995 with Bandera; Life of the Party followed three years later. Teaming up with his younger brother, Bruce, and fellow Texan Jack Ingram, in 2000 the trio released the appropriately named Unleashed Live. A second studio effort, Step Right Up, was issued in spring 2001. ~ Jason Ankeny 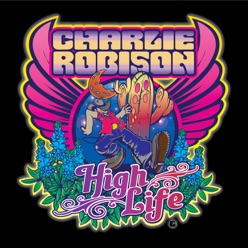 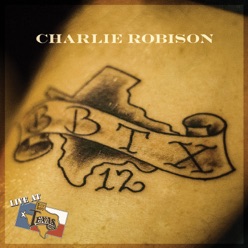 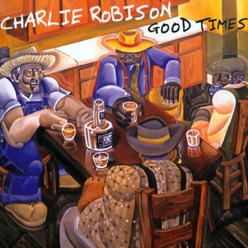