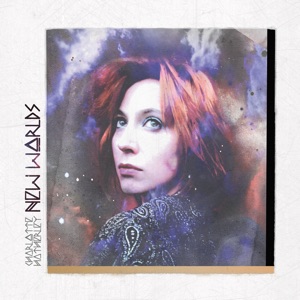 CIUDAD NATAL
London, England
NACIMIENTO
20 de junio de 1979
Acerca de Charlotte Hatherley
Long before her days playing guitar with the boys of Ash, Charlotte Hatherley got her start churning out her signature pop guitar riffs with the grunge-inspired outfit Nightnurse. She was a student by day, but a punk rock girl by night, and only 15 at the time. For two years, Hatherley perfected her playing style and experienced the rock u0026 roll way of life on the club circuit. The Irish indie rock trio Ash caught one of those shows. To Hatherley's surprise, they were looking for a fourth member. She obviously ignored her A levels, joined Ash, and readied herself for their performance at the V97 Festival in Chelmsford, England. Fans were split on her addition to the all-male Ash; however, Hatherley's warm and cool persona and confidence as a performer quickly wooed fans and critics alike. She made her proper album debut with Ash's sophomore effort, Nu-Clear Sounds, in 1998; it was during this time that Hatherley shared her own songwriting with the band. Hatherley's own "Taken Out" was the B-side for the "Jesus Says" single, and "Gonna Do It Soon" coincided the release of "Wildsurf." Three years later, Hatherley contributed "Grey Will Fade" to the B-side of "There's a Star" from Ash's third album, Free All Angels. Thoughts of doing an album of her own soon developed, but Ash's hardcore touring schedule didn't allow Hatherley to properly focus on that. When Ash landed in Los Angeles for the recording of Meltdown, Hatherley finally put her thoughts on paper for the recording of her first solo album. Grey Will Fade appeared in the U.K. in summer 2004. In January 2006, she announced that she was leaving Ash after nine years. Her second effort, The Deep Blue, was planned for March 2007. ~ MacKenzie Wilson 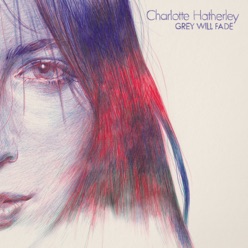 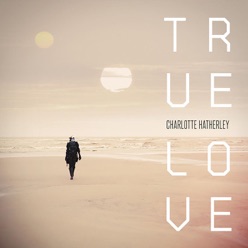 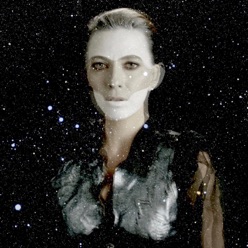