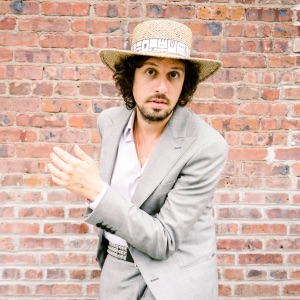 CIUDAD NATAL
Mt. Kisco, NY
NACIMIENTO
28 de mayo de 1981
Acerca de Adam Green
Singer/songwriter Adam Green is most known for his stint with the Moldy Peaches, but in the new millennium he also did the solo thing. His music is a sophisticated indie folk mix, showcasing an appealing peculiarity similar to the likes of Leonard Cohen. In September 2002, Green marked his solo debut with the release of Garfield, followed by the next year's Friends of Mine, which contained the single "Jessica," about Jessica Simpson. In 2005 and 2006, Green released a pair of dynamic albums, Gemstones and Jacket Full of Danger, respectively. The following year, the singer found himself with a bit more mainstream attention thanks to his duet with fellow-Moldy Peach Kimya Dawson, "Anyone Else But You," featured in the hit film Juno, and in 2008, his fifth solo full-length, Sixes u0026 Sevens, came out. After the release of his 2010 album Minor Love, which was his most accessible work yet, Green took time off from music to devote his full attention to his art career and filmmaking ventures. When he came back to music in 2012, he paired with singer/songwriter Binki Shapiro to write and record an album's worth of duets in the vein of Nancy Sinatra and Lee Hazlewood. The finished album, Adam Green u0026 Binki Shapiro, was released in early 2013 by Rounder Records.nn~ MacKenzie Wilson 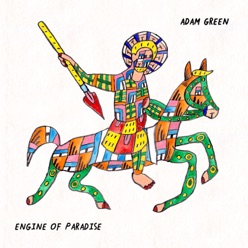 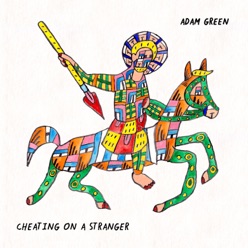 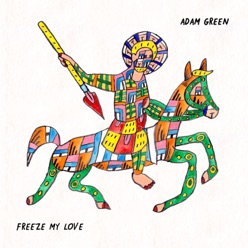