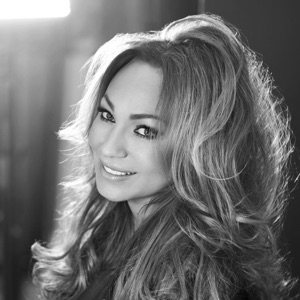 CIUDAD NATAL
Hovmantorp, Sweden
NACIMIENTO
7 de octubre de 1974
Acerca de Charlotte Perrelli
Winner of the last Eurovision Song Contest of the 20th century, Swedish diva Charlotte Perrelli was born Charlotte Nilsson on October 7, 1974, and by 1987 she was performing around her hometown of Hovmantorp with the band Bengt Ingvars, which appended their name med Charlotte ("with Charlotte"). Entering high school in the nearby town of Växjö, she joined another band, Kendix, before hooking up with the nationally known Anders Engbergs Orkester. She recorded two albums with the Orkester before joining Wizex, already one of the country's most successful pop bands, and destined to hit even greater heights. Perrelli quit for a solo career in 1998, shortly after Wizex's latest album, Tusen Och en Natt went gold. Another LP, Mot Nya Mål, was nominated for a Swedish Grammy. Perrelli launched her solo career with her appearance at the Eurovision Song Contest, sweeping the national qualifiers and then following suit at the finals. "Take Me to Your Heaven," her winning song, was a hit across Europe, alongside her debut album, Charlotte.nnThree further hit singles -- "Take Me to Your Heaven," "I Write You a Lovesong," and "Damn You" -- were spun from the album before Perrelli hooked up with producers Johan Åberg and Paul Rein, who had previously worked with the likes of Victoria Beckham and Christina Aguilera. Miss Jealousy, her second LP, effortlessly followed in its predecessor's footsteps, spinning off hits for the title track and "You Got Me Going Crazy." Closing the year with a Christmas single, "Julen är Här" (recorded alongside Christer Sjögren) and album, Perrelli was the star of a 2003 revival of Jesus Christ Superstar, and released her next single, "Broken Heart," in late 2003, a taster for the forthcoming album Gone Too Long. She also became host of TV's Super Troupers talent contest. Perrelli's next album, I Din Röst, was released in 2006. ~ Dave Thompson 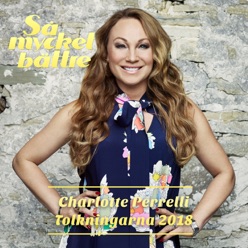 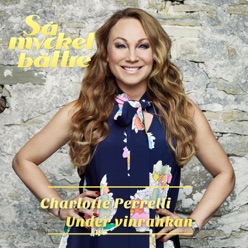 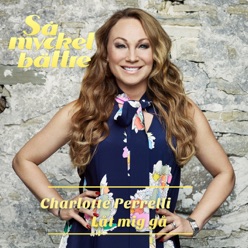