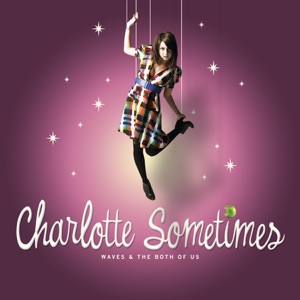 CIUDAD NATAL
Wall Township, NJ
NACIMIENTO
15 de marzo de 1988
Acerca de Charlotte Sometimes
New Jersey native Charlotte Sometimes may not have started as a singer/songwriter, but she's always been a performer. Involved in both dance and musical theater throughout her childhood, Charlotte eventually picked up the guitar when she was 14 and began writing and performing her own compositions. Before graduating high school and moving on to the New School in New York City's Greenwich Village, she had already released several homemade EPs and a live CD. It was during college that Charlotte Sometimes was born as a stage persona. The moniker was taken from a book written by Penelope Farmer -- the same book, incidentally, that inspired the Cure to write a song of the same name. After signing with Geffen/Interscope, she released her debut album, Waves u0026 the Both of Us, in 2008. ~ Katherine Fulton