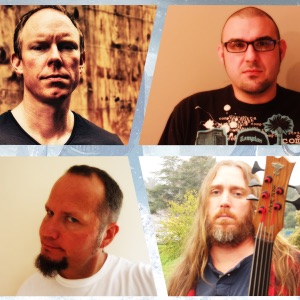 Acerca de Charred Walls of the Damned
An all-star metal outfit, Charred Walls of the Damned is the brainchild of former Iced Earth drummer and Howard Stern Show radio personality Richard Christy. After landing his job with the Stern show in 2004, Christy had been semi-retired from the metal scene. Doing some work with power metal band Leash Law and gorecore monsters Caninus was hardly the prolific schedule he kept with Iced Earth, but in 2009 he announced his desire to get serious about music again. After recruiting vocalist Tim "Ripper" Owens (Iced Earth, Judas Priest) and bassist Steve DiGiorgio (Death, Sadus) along with producer and longtime friend Jason Suecof to play guitar, Christy had his dream band in place. They signed with the Metal Blade label and released their self-titled, debut album in 2010. Because of prior commitments, DiGiorgio and Suecof could not join that years supporting U.S. tour, so the band hit the road with guitarists John Comprix (Beyond Fear, Ringworm) and Matt Sorg (Ringworm) along with bassist Dennis Hayes (Beyond Fear, Iced Earth). The bombastic and well received Cold Winds On Timeless Days, dropped in 2011, but it would be five years before the band members would be able to extricate themselves from their myriad other projects, and return to the Charred Walls fold.nnCreatures Watching Over the Dead, the group's much anticipated third studio long player, dropped in 2016. ~ David Jeffries 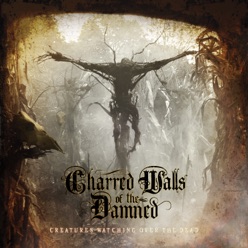 Creatures Watching over the Dead
2016 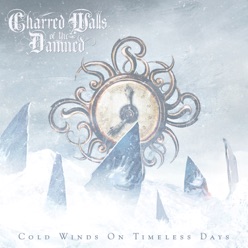 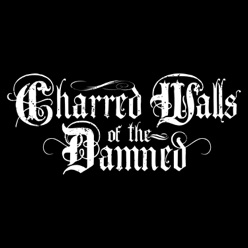