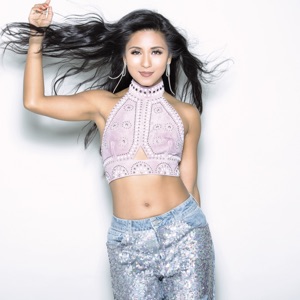 CIUDAD NATAL
Sabah, Malaysia
Acerca de Che'Nelle
Che'Nelle Lim's stylistic versatility can be attributed to her passion for karaoke, which she began to love as a youngster growing up in the Kota Kinabalu village of Sabah, Malaysia. Karaoke helped her get through the culture shock of her family's relocation to Perth, Australia, and she took it singing a few steps further several years later by writing and producing some material of her own, which she put together in her home studio. She uploaded some songs to her MySpace page, catching the interest of longtime radio programmer and DJ Sir Charles Dixon. The Virgin label, impressed with her abilities and potential star power, signed her after Dixon arranged contact near the end of 2005. Things Happen for a Reason, released in 2007, featured productions from a diverse host of heavyweights -- including James Poyser, Sean Garrett, and Rich Harrison -- with each song either written or co-written by Che'Nelle. ~ Andy Kellman 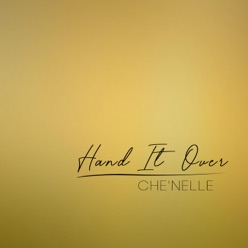 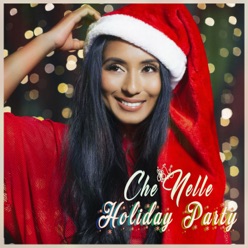 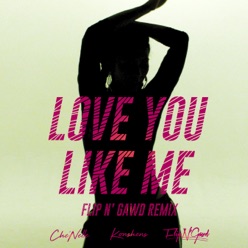