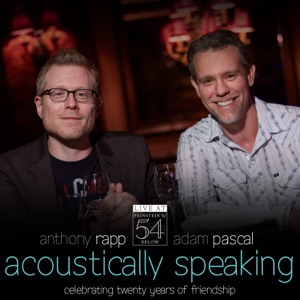 CIUDAD NATAL
Bronx, NY
NACIMIENTO
25 de octubre de 1970
Acerca de Adam Pascal
Born in the Bronx, but raised in Syosset on New York's Long Island, Adam Pascal always wanted to be a musician. He first fulfilled that goal by playing in bands with his schoolmates that emulated his rock heroes -- Pink Floyd, Queensryche, Iron Maiden, and Judas Priest. However his first break came from a completely different musical genre -- theater. On a whim he auditioned for the musical Rent and got the starring roll as Roger, eventually earning him a Theater World Award and Obie Award, as well as a number of award nominations. He also earned a good amount of fame in the theater community. Such fame proved to be a bit of a liability when he tried to return to performing rock music and was pigeonholed as a broadway singer. Soon, however, he was cast in another musical, Aida, and found recording success around the same time with Sh-K-Boom Records. Sh-K-Boom was an internet-based label that specialized in releasing the pop-oriented albums of broadway performers and proved to be the ideal vehicle to release Pascal's debut album, Model Prisoner. That release, which was issued in 2000, focuses on the hard rock sound that was Pascal's true love, but also showcases a strong voice that makes it not too hard to see how he achieved success as a singer. ~ Stacia Proefrock 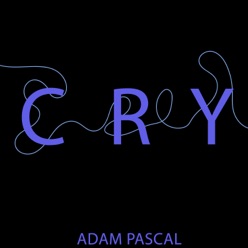 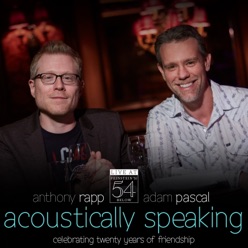 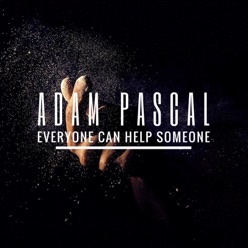 Everyone Can Help Someone - Single
2016
Ver todos los discos