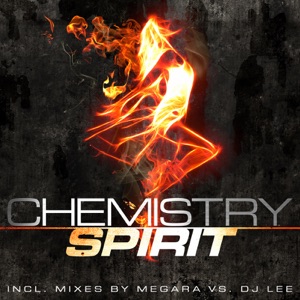 ORIGEN
Japan
Acerca de Chemistry
The male Japanese pop/Ru0026B duo Chemistry got their start via the highly popular TV show Ayasan, and then went on to become one of the top-selling J-pop artists of the 2000s. The Japanese counterpart to American Idol, Ayasan has launched the careers of other big names on the national scene, including Ami Suzuki and Morning Musume; Chemistry, consisting of Kaname Kawabata and Yoshikuni Dochin, won its 2000 edition, besting 19,000 other contestants and winning a contract with Sony Music. The band pre-debuted with the single "Saigo No Yoru" in 2000, and its first release for Sony was the single "Pieces of a Dream" (2001), produced by Kiyoshi "KC" Matsuo, who worked with Hirai Ken. The single shot to number one and sold over two million units in 2001, and Chemistry's debut studio album, The Way We Are, topped the charts as well, selling three million copies the same year. This success allowed the band to start its international career, debuting in Taiwan at a MTV event in the summer of 2001.nnChemistry proved they weren't one-time wonders in 2002, when they became one of the official artists of that year's FIFA World Cup (held jointly by Japan and South Korea), contributing to the Voices of Korea/Japan CD and thus gaining a significant Korean fan base. (They also worked together with K-pop artist Lena Park, featured on Voices of Korea/Japan as well -- she appeared on the B-side of Chemistry's single "Kimi Ga Iru" in 2005.) The band's second album, 2003's Second to None, topped the charts again, its sales exceeding two million units. Also in 2003, Chemistry broke up with Kiyoshi Matsuo, but that move didn't undermine their chart performance -- their third LP, 2004's One X One, delivered after the previous year's remix collection Between the Lines, sold about one million units, despite the fact that it featured a more varied sound credited to the bandmembers, who took over the production for most of the album. Both of these releases scored number one on the Oricon charts as well. Chemistry had a chance to extend their regional fan base further in 2003 as well, as the band performed in an anti-piracy event in Shanghai along with Mika Nakashima.nnThe group's fourth studio album, Fo(u)r (2005), was the first not to top the charts, but that was only due to heavy competition from the boy band Kinki Kids, who beat Chemistry to number one. Despite that, Chemistry remained a J-pop force to be reckoned with, their compilation All the Best bringing them back to the top of the charts in 2006 and being followed by a streak of successful singles in 2007, of which "Saigo No Kawa" was featured in the movie Zou No Senaka, "This Night" was heard in the anime Chikyuu He, and "Kagayaku Yoru" was another Chemistry single to be used in the FIFA ceremonies. The group's fifth studio album, Face to Face, was released in 2008 and scored number three on the Oricon charts. ~ Alexey Eremenko 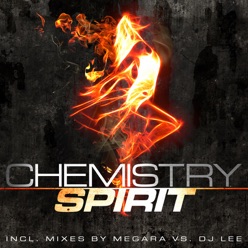 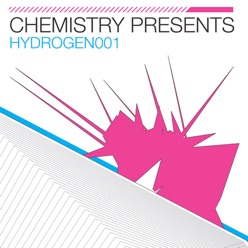