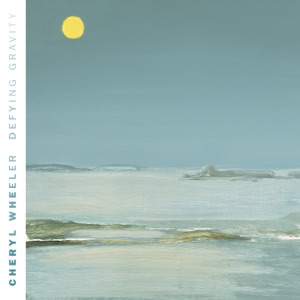 CIUDAD NATAL
Baltimore, MD
NACIMIENTO
10 de julio de 1951
Acerca de Cheryl Wheeler
Known for her comic as well emotionally intense songs, folk singer/songwriter Cheryl Wheeler was raised in Timonium, Maryland, and began playing the guitar and ukulele as a child. She first performed professionally at a local restaurant, but soon graduated to clubs in the Baltimore and Washington, D.C., areas. In 1976, she moved to Rhode Island, where she became a protégé of country-folk singer/songwriter Jonathan Edwards, for whom she initially served as bass player. Her first recording, a four-song EP called Newport Songs, was released in 1983. Edwards produced her first full-length album, Cheryl Wheeler, released on North Star Records in 1986. One of the songs on the album, "Addicted," was covered by Dan Seals and became a number one country hit in September 1988. North Star licensed her second album, Half a Book (1988), to the short-lived Cypress imprint of Au0026M Records. She then signed to the Nashville division of Capitol Records and released Circles u0026 Arrows in 1990; Suzy Bogguss' cover of "Aces" from that album was a Top Ten country hit in 1992. (Subsequently, her songs were covered by Bette Midler, Juice Newton, Maura O'Connell, Linda Thompson, and others.) In 1993, Wheeler moved to the Philo imprint of the independent Rounder label for her fourth album, Driving Home (Rounder reissued Circles u0026 Arrows in 1994). She followed it with Mrs. Pinocci's Guitar (1995) and Sylvia Hotel (1999). ~ William Ruhlmann u0026 Jason Ankeny 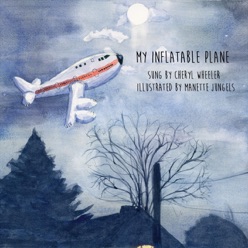 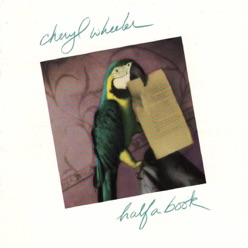 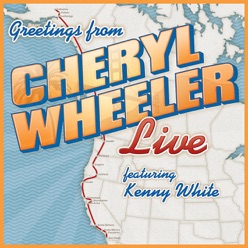