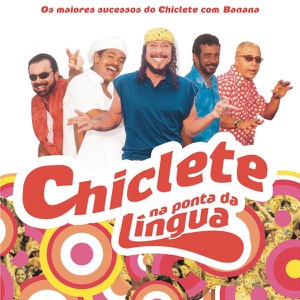 Acerca de Chiclete Com Banana
With 20 albums recorded from 1981 to 2000, several gold and platinum records, and an intensive booking for its shows during the whole year through Brazil, Chiclete com Banana is a highly successful band centered in the Carnival of Bahia as it is understood currently. Chiclete com Banana started as a band as Banda Scorpius, which played in parties and graduation balls in the late '70s. The early formation was Bell Marques, who played the keyboards and sang English-language songs by Rod Stewart, Paul McCartney, and Elton John, Wadinho and Rey played the guitar. The first time the band experimented with the trio elétrico (the sound truck invented by Dodô and Osmar) was in 1980 in the Carnival bloco (group) Trás os Montes. In the next year, sound engineer Wilson Marques (Bell and Wadinho's brother) designed a different trio elétrico, closing the truck's flanks with sound boxes and using transistorized amplification. That way, the musicians could play on the top of the truck, gaining visibility, which was an applauded change for a kind of entertainment heavily dependent on visual performance. In 1982, they were invited by the Barcarola company to record the first album, Trio Elétrico Traz Os Montes u0026 Chiclete com Banana. The band took the definitive denomination Chiclete com Banana (inspired in the homonymous classic by Gordurinha/Almira and popularized by Jackson do Pandeiro), drawing from the mixture of rhythms and the youngish communication with the audience. The first hit, "Mistério Das Estrelas," came in 1984. The album could have sold more if two of its songs, "Apenas Vença" and "Minha Gatinha Emacrou" hadn't been vetoed by censorship due to moral reasons and the album withdrawn from circulation. In 1986, with the departure of two members (Missinho, guitar, and Rubinho, percussion), the group reached its current formation: Bell, Wadinho, Rey, Joni, Walter Cruz, and Deni. Gritos de Guerra sold 800,000 copies. The 23 appearances at Chacrinha's nationally successful show strongly promoted the band, which departed for solid success. With the Carnival of Bahia being an important business for its kind of band, commercially and promotionally, the Chiclete played in the bloco Internacionais for four years, then changed for Camaleão, where they are playing until the present day. The partnership produced the bloco-corporation Nana-Banana. Playing in the blocos of Bahia during the regular Carnival, the Chiclete (like other successful Carnival bands) plays in the many carnivals and micaretas organized throughout the year in Brazil, in several different states, up to 23 blocos. The band was the first to record a CD live over the trio elétrico (Banana Coral, 1995). For the making of the CD Borboleta Azul (1999), the selection process of the songs was implemented by popular vote by the fans through a promotion. They also recorded São João de Rua (2000). ~ Alvaro Neder 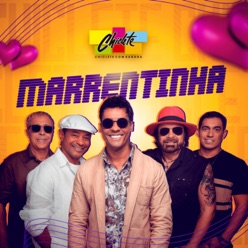 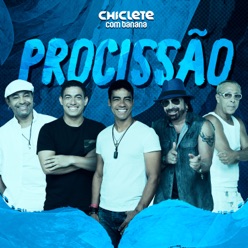 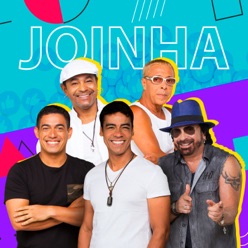