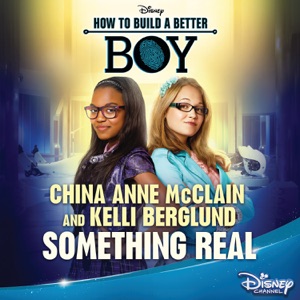 Acerca de China Anne McClain
Teen performer China McClain is known for her work on the family comedy Tyler Perry's House of Payne and Disney Channel series A.N.T. Farm. Born in Atlanta in 1998, she kicked off her entertainment career in 2005, performing in the drama The Gospel alongside Boris Kodjoe and Idris Elba. McClain got her big break on TV in 2006, joining the cast of House of Payne and, in 2011, A.N.T. Farm. Playing middle-school music wunderkind Chyna Parks on A.N.T. Farm, McClain was nominated for Icon of Tomorrow in tween magazine J-14's 2011 Teen Icon Awards and performed on the A.N.T. Farm soundtrack, which debuted on the Billboard 200 and charted on the Billboard Hot 100 that fall. In 2012, McClain planned to release an album for Hollywood Records with her sisters under the name McClain, but the album never materialized. rnMcClain appeared in the 2013 comedy feature Grown Ups 2, and A.N.T. Farm came to a conclusion in March 2014. After it left the air, McClain appeared on the first season of the ABC musical competition Sing Your Face Off, winning that competition in June 2014. More television work followed in 2015, including an episode of Bones and a starring voice role in Descendants: Wicked World. This spun off into the television movie Descendants 2 in 2017. The soundtrack featured two singles from McClain: "It's Goin' Down" and "What's My Name," which also featured Thomas Doherty and Dylan Playfair. Also in 2017, McClain landed a role on the CW television show Black Lightning, which debuted in 2018. ~ Chrysta Cherrie 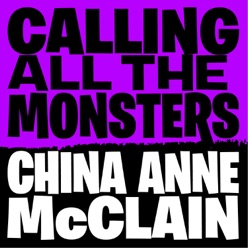 Calling All the Monsters - Single
2011