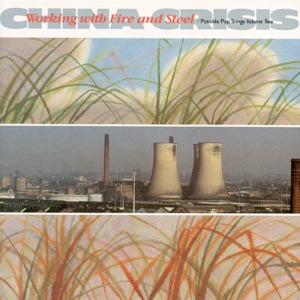 ORIGEN
Kirkby, Merseyside, England
FORMACIÓN
1979
Acerca de China Crisis
A bit fiery for most in the new romantic camp during the early '80s, China Crisis were inspired by similar sources but injected their pop songs with occasional political commentary and bluesy reggae rhythms. Comprising the core duo of vocalist/keyboard player Gary Daly and guitarist Eddie Lundon, the group formed in 1979 near Liverpool, England.nn The first China Crisis single, "African and White," didn't appear until 1982, but it was quickly picked up by Virgin Records and made the U.K. charts. With drummer Dave Reilly on board, their full-length debut, Difficult Shapes u0026 Passive Rhythms, arrived later that year and also charted. Another single from the album, "Christian," hit number 12. They recorded their follow-up LP, Working with Fire and Steel: Possible Pop Songs, Vol. 2, with bassist Gazza Johnson and drummer Kevin Wilkinson. It reached number 20 in the U.K. as well as charting in Canada and across Western Europe. It also produced the Top Ten hit "Wishful Thinking."nn China Crisis' third album, 1985's Flaunt the Imperfection, was produced by the sympathetic Walter Becker (from Steely Dan), and resulted in the Top 20 singles "Black Man Ray" and "King in a Catholic Style." The album was their first to crack the Billboard 200 in the U.S., and it hit the Top Ten in the U.K. and New Zealand. A year later, 1986's What Price Paradise?, which featured Brian McNeill instead of Becker on synths, reached a career-high 114 in the U.S. but landed outside of the Top 50 at home. China Crisis worked with Becker once more on 1989's Diary of a Hollow Horse, which earned critical raves though not much commercial movement. It proved to be their final record with Virgin. Their sixth studio LP, Warped by Success, appeared on Stardumb Records in 1994 and was followed by numerous compilations, including Virgin's China Crisis Collection: The Very Best of China Crisis (1997), and a long recording hiatus, though Daly and Lundon continued to tour on and off as China Crisis.nn In December 2013, China Crisis reappeared with the song "Everyone You Know" in conjunction with a crowdfunding campaign for their seventh album. Autumn in the Neighbourhood was eventually released in June 2015 and followed by tour dates in the U.K., the Netherlands, and North America. In 2017, Caroline released a deluxe edition of Working with Fire and Steel, which included demos and several BBC radio performances from the time of the album. ~ John Bush u0026 Marcy Donelson 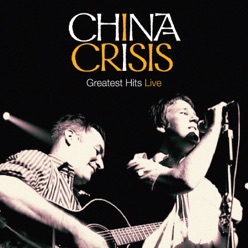 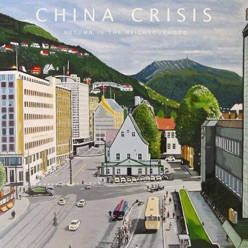 Autumn in the Neighbourhood
2018 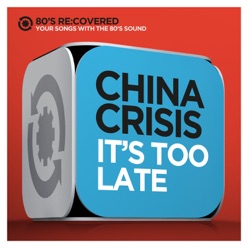