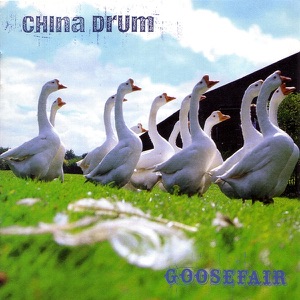 ORIGEN
Ovingham-upon-Tyne, England
FORMACIÓN
1989
Acerca de China Drum
The powerful pop-punk band China Drum formed in Ovingham-upon-Tyne, England, in 1989. The band started as a trio consisting of guitarist Bill McQueen, bassist Dave McQueen, and drummer/vocalist Adam Lee. The band didn't get around to making their first recording until 1993; the self-financed single Simple was pressed into a few hundred copies and sold out shortly after release, pushed along with aid from supportive BBC DJs John Peel and Steve Lamacq. Another spate of singles and tours with Green Day, Ash, and Supergrass culminated in a slot at the 1995 Reading Festival. The U.S. branch of MCA signed the group and released the Barrier EP, a compilation of previously issued material. The full-length debut Goosefair followed in 1996. Dropped from MCA and picked up by Beggars Banquet, the band toughened their sound further for 1998's Self Made Maniac. Just prior to its release, the trio added former Compulsion drummer Jan Alkema to their ranks, enabling Lee to be a proper frontman. The band also shortened their name to the Drum. ~ Andy Kellman 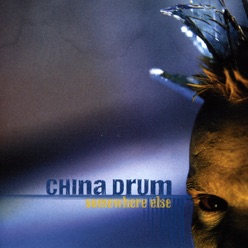 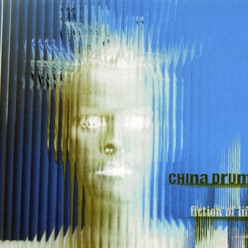 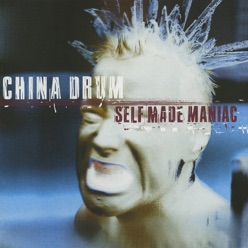