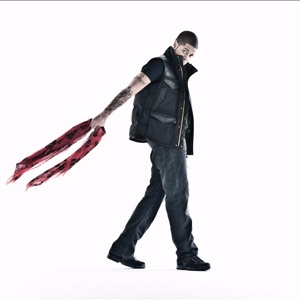 Acerca de Chipmunk
By the ripe age of 16, North London MC Chipmunk had already been championed as one of the most promising grime rappers on the scene. Freestyling in youth clubs and on the playground, he wrote his first song, "My Life," in 11th grade, and quickly recorded two mixtapes to showcase his unique rhyming style. Grime pioneer Wiley was particularly impressed by the young rapper's rate of output, and he took Chipmunk under his wing as his protégé, just as he previously had with Tinchy Stryder and Dizzee Rascal.nn In 2007, Chipmunk released his third mixtape, League of My Own, on Alwayz Recordings, which utilized Wiley's little black book of producers, including Bless Beats, Maniac, Balistiyx, Danny Weed, D'Va, Swindle, and Skeams. In 2008 he reaped the rewards of constant touring and promotion, as he won the Best Newcomer Award at the Urban Music and MOBO award ceremonies. People stateside started taking notice as well, when he was nominated for best new rapper at the BET Awards. Just after Chipmunk's 18th birthday, he signed to Sony Columbia, and started moving away from grime into mainstream hip-hop. While striving for the ultimate "banging hook," he teamed up with Ironik for a big-beated remake of Elton John's "Tiny Dancer," complete with backing vocals by Sir Elton himself. In May of 2009, as he put the finishing touches on his debut full-length, Chipmunk released the promo single Chip Diddy Chip and the song reached 21 on the U.K. charts. Adding to the hype, he made his fourth mixtape in June; Guess Who was available for free by download just a few weeks before his first official album, I Am Chipmunk, hit the shelves, in early July. Chipmunk began work on the follow-up to his debut, 2011's Transition, almost immediately; the album featured a number of prominent artists including Chris Brown, Keri Hilson, and Trey Songz. ~ Jason Lymangrover 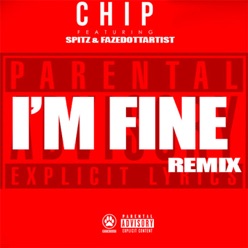 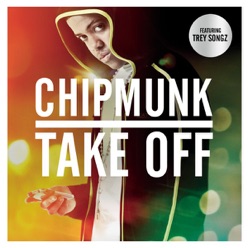 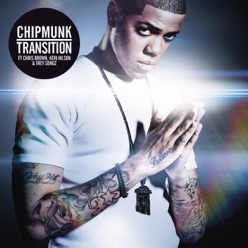