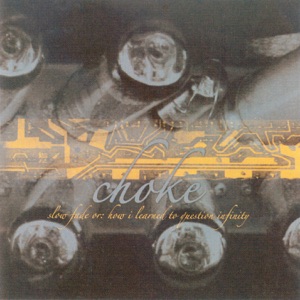 Acerca de Choke
Choke is one of the most raucous Canadian bands to emerge from the punk circuit in the mid-'90s. Composed of members Jack Jaggard, Clay Shea, Stefan Levasseur, and Shawn Moncrieff, Choke has played extensive gigs with fellow punk pioneers No Use for a Name and Bad Religion. They've released three albums, and their fourth release Needless to Say was issued in summer 1999 by Smallman Records. ~ MacKenzie Wilson