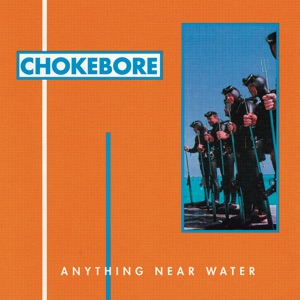 Acerca de Chokebore
The eclectic underground rock group Chokebore consists of guitarist John Kroll, drummer Christian Omar Madrigal Izzo, vocalist Troy Bruno Von Balthazar and bassist A Frank G. They formed in Honolulu in the early '90s and moved to L.A. in 1992 in hopes of getting better gigs and more recognition. After signing a deal with Amphetamine Reptile in 1993, Chokebore released their debut single Nobody/Throats and their first full-length Motionless later that year. The group toured with fellow Amrep bands Guzzard and Today Is The Day as well as with other likeminded acts, including the Butthole Surfers, Girls Against Boys and Nirvana, earning a strong following in Europe with albums like 1995's Anything Near Water. The following year's A Taste For Bitters, was recorded and engineered in France, as was 1999's Black Black, which was Chokebore's first album for the Punk In My Vitamins label. ~ Heather Phares 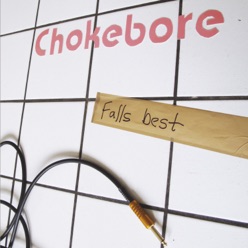 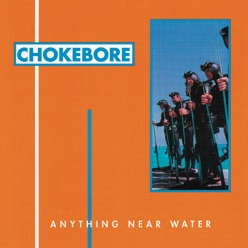 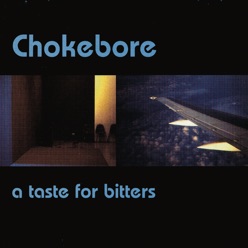