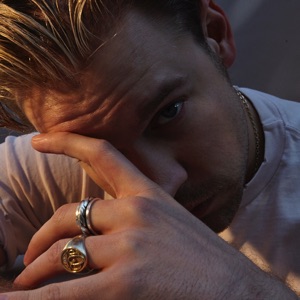 CIUDAD NATAL
Nashville, Tennessee
NACIMIENTO
17 de febrero de 1989
Acerca de Chord Overstreet
Chord Overstreet is a singer and actor known for his breakthrough role on the musical sitcom Glee and for his own country-tinged pop. The son of country musician and songwriter Paul Overstreet, Chord was born in Nashville, Tennessee and raised around music and the music industry, learning to play several instruments along the way. While Chord was in high school, his brother Nash Overstreet co-founded the dance-rock group Hot Chelle Rae as their guitarist. Chord graduated from high school in 2007 and pursued acting, earning guest spots over the next couple of years on TV shows like iCarly and The Middle, including a recurring role on the drama Private.nn In 2010, he responded to a casting call for the Fox series Glee, which had begun airing in 2009. He won the role of jock-turned-glee-club-member Sam Evans, joining the show at the beginning of its second season. He stayed with Glee through its final season in 2015, appearing on numerous soundtrack releases in the interim, including Glee: The 3D Concert Movie.nnIn 2016, Overstreet signed with Island and Safehouse Records, a Universal imprint launched by Demi Lovato, Nick Jonas, and manager Phil McIntyre. His debut single, "Homeland," arrived that summer. He landed on the streaming charts with the song "Hold On" early the next year, and his debut EP, Tree House Tapes, followed in May of 2017. The set of earnest pop included songs penned separately by Chord and Paul Overstreet. ~ Marcy Donelson 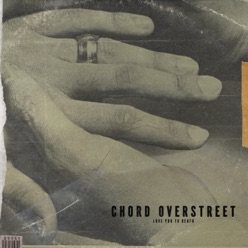 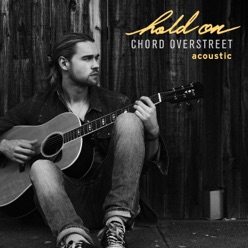 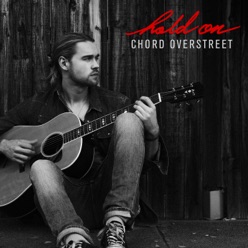