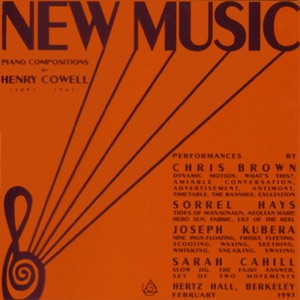 NACIMIENTO
9 de septiembre de 1953
Acerca de Chris Brown
Chris Brown began his music career as a classical pianist, but became increasingly influenced by American experimental and improvised music. These influences, combined with studies of Indonesian, Indian, and Cuban musics, led Brown further into free jazz. Since the late '70s, Brown has been building personal electronic instruments, using analog circuits to modify acoustic devices' sounds, and mixing these with concrete and synthetic sounds. He created an installation of networked rhythm machines, called Talking Drum, that made stops in San Francisco, Montreal, and Holland. Brown has received commissions from Abel-Steinberg-Winant Trio, Rova Saxophone Quartet, and the Berkeley Symphony Orchestra. He was a member of the Hub from 1986 to 1998, and of Glenn Spearman Double Trio. Brown has performed piano music by James Tenney, Henry Cowell, Luc Ferrari, and more, and recorded and performed in the free jazz tradition at venues including the San Francisco, Monterey, DuMaurier, and Victoriaville festivals. The end of the '90s found Brown working on a new series of concert pieces called "Inventions"; they are based around the results of a polyrhythm generating software. In addition to this, he has been developing the Eternal Network Music Site, which involves linking musicians in different cities during one performance, and playing in Room, a new music trio with Larry Ochs of Rova and William Winant. ~ Joslyn Layne 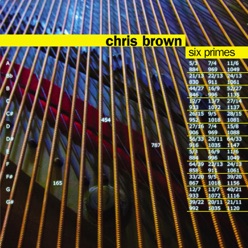 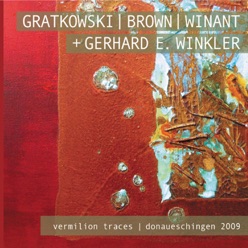 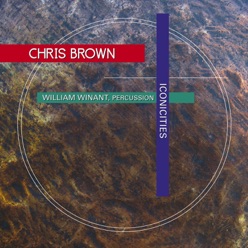