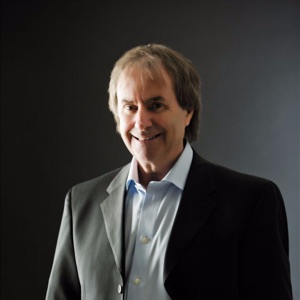 CIUDAD NATAL
Argentina
NACIMIENTO
15 de octubre de 1948
Acerca de Chris de Burgh
An art rocker who occasionally writes pop-oriented material, Chris de Burgh has never been as popular in his native Britain or the United States as he was in other areas of the world. In America, he's only managed two Top 40 hits -- 1983's "Don't Pay the Ferryman" (number 34) and the number three ballad "The Lady in Red" (1986). In Britain, he's had the same number of Top 40 singles -- "The Lady in Red" was a number one hit and "Missing You" peaked at number three -- yet he's had a number of minor hits. Nevertheless, he has gained astounding popularity in other countries, particularly Norway and Brazil.nnDe Burgh signed with Au0026M Records in 1974, and supported Supertramp on their Crime of the Century tour, building himself a small fan base. His debut, Far Beyond These Castle Walls, was a folk-tinged stab at fantasy in the tradition of the Moody Blues that failed to chart upon its release in February of 1975. That July, he released a single from the album called "Flying." It didn't make an impression in the U.K., but it stayed on top of the Brazilian charts for 17 weeks. This became a familiar pattern for the singer/songwriter, as every one of his '70s albums failed to chart in the U.K. or U.S. while they racked up big sales in European and South American countries. In 1981, he had his first U.K. chart entry with Best Moves, a collection culled from his early albums. It set the stage for 1982's Rupert Hine-produced The Getaway, which reached number 30 on the U.K. charts and number 43 in the U.S., thanks to the eerie single "Don't Pay the Ferryman." De Burgh's follow-up album, Man on the Line, also performed well, charting at 69 in the U.S. and 11 in the U.K.nn De Burgh had an across-the-board success with the languid ballad "The Lady in Red" in late 1986; the single became a number one hit in England (number three in America) and its accompanying album, Into the Light, reached number two in the U.K. (number 25 in the U.S.). That Christmas season, a re-release of de Burgh's 1976 holiday song "A Spaceman Came Travelling" became a Top 40 hit in the U.K. Flying Colours, his follow-up to Into the Light, entered the British charts at number one upon its 1988 release, yet it failed to make the American charts.nn De Burgh never hit the U.S. charts again and his commercial fortunes began to slide slightly in Britain in the early '90s, yet he retained a devoted following around the world. Throughout the '90s, de Burgh continued to release albums and had a handful of low-charting hits (making his biggest mark with 1997's "So Beautiful," which made it to number 29). The '90s also saw the beginning of a live album release frenzy for de Burgh, which continued into the 2000s.nn With the new millennium came new studio albums as well: 2002's Timing Is Everything; 2004's The Road to Freedom; 2006's The Storyman; and 2008's covers album Footsteps (released a year later in the U.S. and the U.K.). He also embarked on various tours across Europe during the latter 2000s. De Burgh remained highly prolific after 2010, releasing five further albums including a second album of covers with 2011's Footsteps, Vol. 2, a career-spanning set of newly recorded songs from his own catalog with 2012's Home, and a return to new studio material with 2014's The Hands of Man. In 2016, de Burgh delivered his 21st studio album, A Better World, featuring the single "Bethlehem." ~ Stephen Thomas Erlewine u0026 J. Scott McClintock 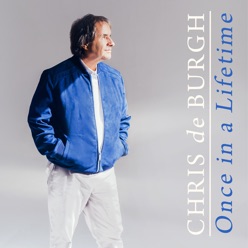 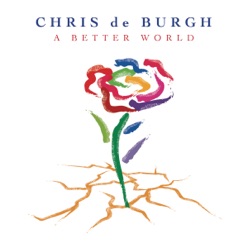 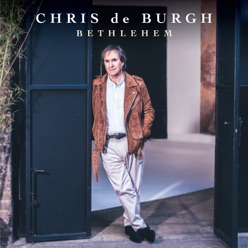