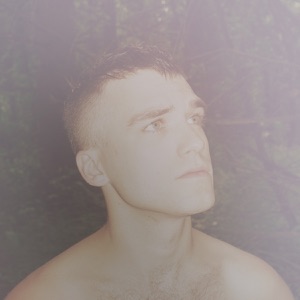 CIUDAD NATAL
New Jersey
Acerca de Chris Garneau
After playing around Brooklyn for a while, singer/songwriter Chris Garneau was signed to Absolutely Kosher in the spring of 2006, after a recommendation from Jamie Stewart, whose band, Xiu Xiu, was on the label. A piano player since age five, Garneau released his debut, Music for Tourists, a slow, sad collection of sparsely arranged songs that set off the singer's falsetto and was produced by Duncan Sheik, in January 2007. ~ Marisa Brown 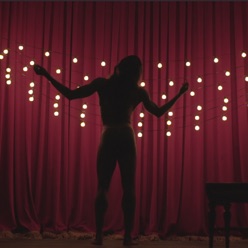 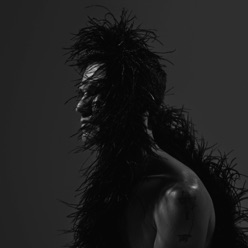 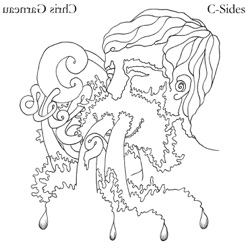