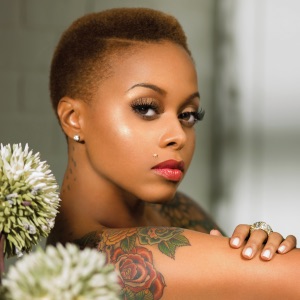 CIUDAD NATAL
Long Island, NY
NACIMIENTO
8 de diciembre de 1982
Acerca de Chrisette Michele
In a very short span of time, Ru0026B singer/songwriter Chrisette Michele shot from small-time performer to one of Def Jam's most promising talents, purely based on her unique instrument -- a gorgeous and effortlessly versatile singing voice colored with Billie Holiday-esque inflections of vocal pop and jazz. The jazz-influenced vocalist, born Chrisette Michele Payne in 1982, developed her pipes through singing gospel, first performing for a congregation at age four. God and music were clearly instrumental in her upbringing. Her father, who also played the organ, was a deacon, and her mother was the church's choir director. Growing up in Patchogue, New York, a small town on Long Island, the young singer's parents always kept her busy with tap dancing, piano lessons, choir rehearsals, and the like. But at age 17, Payne had an epiphany. After a teacher gave her a CD containing the bossa nova standard "The Girl from Ipanema," she was immediately won over to jazz by Brazilian jazz singer Astrud Gilberto's voice. She spent endless hours isolated in a room with a piano learning jazz standards as they were sung by Billie Holiday, Ella Fitzgerald, Frank Sinatra, and other greats. She wound up studying vocal and jazz performance at Five Townes College on Long Island.nnWhen she began doing gigs at local venues, it was mainly for small audiences at open mikes or for auditions. However, shortly thereafter, neo-soul singer India.Arie, who spotted her at Manhattan's Village Underground club, enlisted Payne to be her opening act, as did Kem and Angie Stone. And at that same club, she was discovered by representatives of Def Jam, who were enamored with her vocal abilities and had her signed to the label by 2006. At the end of the year, Def Jam brought her out in full force, allowing her to write and sing the hooks for Jay-Z's "Lost Ones" and Nas' Nat King Cole-inspired "Can't Forget About You." Her album debut, I Am, followed in June 2007. Adding to the album's influences of gospel, adult alternative pop, and hip-hop, she co-wrote all the songs and worked closely with artists/producers Babyface, Salaam Remi, John Legend, and will.i.am. The album reached number five on Billboard's Ru0026B/Hip-Hop chart, and the will.i.am collaboration "Be OK" won a Grammy in the short-lived category of Best Urban/Alternative Performance. For Epiphany, released in March 2009, the majority of the songwriting was farmed out to the likes of Chuck Harmony and Rodney Jerkins. It topped the Ru0026B/Hip-Hop and Billboard 200 charts despite lacking a major single.nn Payne was back to co-writing most of the songs for November 2010's Let Freedom Reign, an album produced entirely by Harmony. It debuted within the Top Ten of the Ru0026B chart, around the time Rick Ross' "Aston Martin Music," for which she provided the hook, reached number two on the Ru0026B/Hip-Hop chart. Despite sustained success with Def Jam -- "A Couple of Forevers," off the third album, was also one of her bigger hits -- she moved to Motown. Better, released in June 2013, involved the likes of Harmony, along with Carvin u0026 Ivan and Pop u0026 Oak. It was roughly as successful as the albums she released through her previous label. Payne went independent with the establishment of Rich Hipster. She started fresh with the November 2014 EP The Lyricists' Opus, and followed it in June 2016 with Milestone, an album dominated by trap-style productions. ~ Cyril Cordor u0026 Andy Kellman 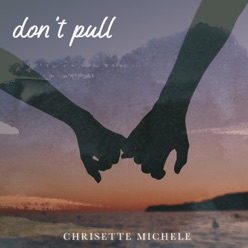 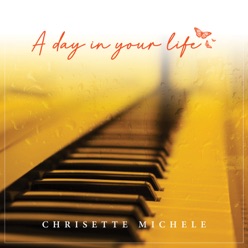 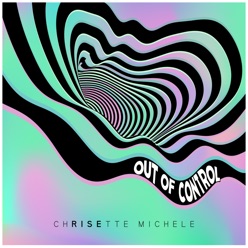