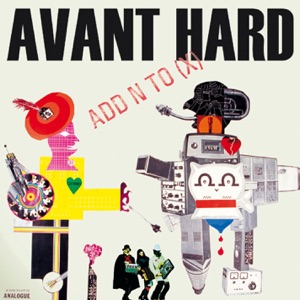 ORIGEN
London, England
FORMACIÓN
1994
Acerca de Add N To (X)
Name-checking a diverse cast of progenitors including Varése, Xenakis, and Robert Moog, as well as Can and Stereolab, Add N to X are electro-historians of a sort, collectors of vintage synthesizer technology, and fierce propagators of the man-machine aesthetic (the cover of their second album features member Ann Shenton on the operating table with a synthesizer either being inserted or taken out of her organ cavity). The trio formed when Shenton met Barry Smith in 1993; both were fans of vintage synth and the proto-electronica crafted in the 1960s and '70s by such luminaries as Wendy Carlos, Pierre Henry and even Roxy Music. After becoming Add N to X one year later, Shenton and Smith recruited theremin expert Steven Claydon plus an organic rhythm section for their live show, consisting of Stereolab's Andy Ramsay on drums and Rob Hallam from the High Llamas. After the debut Add N to X album Vero Electronics was released in 1996 on Blow Up, the group toured America, where their propulsive live show earned more comparisons to Suicide than an ostensibly sympathetic group like Tortoise. On the Wires of Our Nerves appeared in 1998 and Avant Hard followed in April of 1999. The following year they released Add Insult to Injury, which saw the group move in a more accessible, pop direction. ~ John Bush 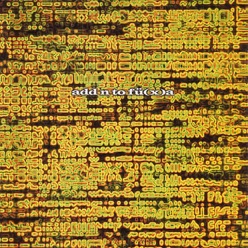 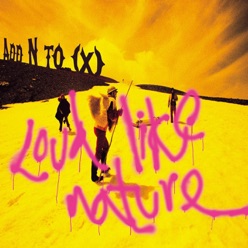 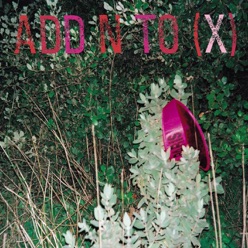