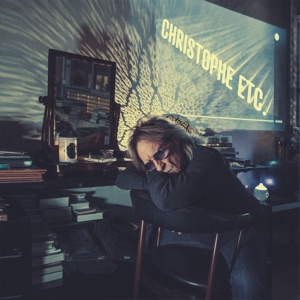 CIUDAD NATAL
Juvisy-sur-Orge, France
NACIMIENTO
13 de octubre de 1945
Acerca de Christophe
Best known for his 1965 hit single "Aline," Christophe is a French singer/songwriter whose recording career spans several decades. His career underwent ups and downs over the years, and his style changed from decade to decade. After falling out of favor in the late '60s once the success of "Aline" had receded, Christophe made a comeback in the 1970s on the label Motors. Then after falling out of favor once again in the '80s, he made another comeback the following decade with Bevilacqua (1996), and his recording career carried on well into the next century.nnBorn Daniel Bevilacqua on October 13, 1945, in Juvisy-sur-Orge, a suburb of Paris, he was interested in music at a young age. His influences include chanson (Edith Piaf, Gilbert Bécaud), blues (Robert Johnson, John Lee Hooker), and rock u0026 roll (Little Richard, Elvis Presley). In 1963, before billing himself as Christophe, he made his recording debut as Daniel Bevilacqua with the four-track EP Reviens Sophie on the label Golf Drouot. After nothing came of that release, the young singer changed his billing to simply Christophe and scored the career-defining hit single "Aline" in 1965. The anthem of the summer, "Aline" was succeeded by a series of follow-up singles, including "Les Marionnettes" (1965), "J'ai Entendu la Mer" (1966) and "Excusez-Moi Monsieur le Professeur" (1966). By the end of the 1960s, however, Christophe had more or less disappeared from the French hit parade. In 1973 he mounted a comeback, changing his style and releasing Les Paradis Perdus, his first of several albums for Motors over the next ten years. Subsequent albums on Motors include Les Mots Bleus (1974), Live à l'Olympia (1975), Samouraï (1976), La Dolce Vita (1977), Le Beau Bizarre (1978), Pas Vu, Pas Pris (1980), and Clichés d'Amour (1983). In addition, "Aline" was revived as a hit single in 1979 after a reissue on Motors.nnBy the end of the '80s, however, Christophe had once again disappeared from the French hit parade. For roughly ten years he released no music at all. Yet in 1996 he mounted another comeback, changing his style once again and releasing Bevilacqua (1996), an experimental, electronic-tinged album on which he wrote all of the songs himself, many of them personal. Subsequent albums include Comm' Si la Terre Penchait (2001), Olympia 2002 (2002), and Aimer Ce Que Nous Sommes (2008). Produced by Christophe Van Huffel from the group Tanger, Aimer Ce Que Nous Sommes was a Top Five hit on the French albums chart. ~ Jason Birchmeier 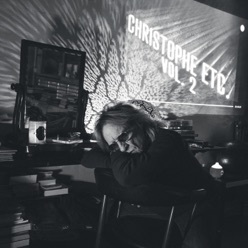 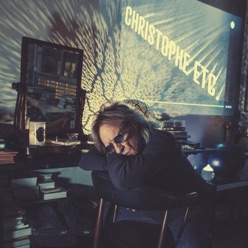 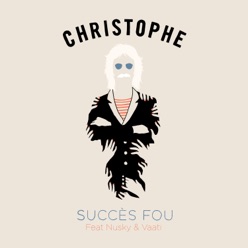