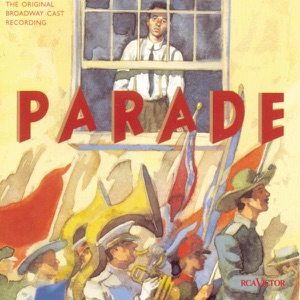 Acerca de Christy Carlson Romano
The sweet-voiced Christy Carlson Romano got her start as one of the orphans in a production of Annie. She later toured with The Sound of Music as one of the Von Trapp children (with Marie Osmond playing the role of Maria) but growing up with the nickname "Aretha Franklin Wannabe" pointed to something more ambitious. Playing a singing banana in Woody Allen's Everybody Says I Love You wasn't enough either so Romano auditioned for the role of Tawny, a secondary character on the Disney Channel's original comedy Even Stevens. She didn't get it, but instead got the lead role, Ren Stevens. Disney later used Romano to be the voice of Kim Possible, an animated action gal whose show became a hit. In 2004, Disney released her self-titled debut album. ~ David Jeffries