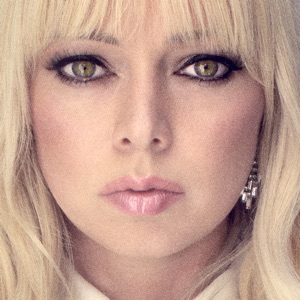 ORIGEN
Portland, OR
FORMACIÓN
2001
Acerca de Chromatics
Beginning as a no wave band with an equally volatile lineup and sound, Chromatics evolved into one of the most influential electro-pop acts of the 2000s and 2010s. On albums such as Night Drive and Kill for Love, the group's evocative mix of Italo-disco, post-punk, and '80s pop was glamorous, heartbroken, and utterly distinctive.nn Guitarist Adam Miller formed Chromatics in Portland, Oregon in 2001 as a solo project, issuing the 7" Beach of Infants/Steps that year on Hand Held Heart Records. By the time of the single's release, Miller had moved to vocals, while guitarist Devin Welch and future Gossip drummer Hannah Blilie, both former members of the Seattle band Soiled Doves, and bassist Michelle Nolan joined the band. This version of the group released 2003's debut album Chrome Rats vs. Basement Rutz before Nolan, Blilie, and Welch departed to form Shoplifting. For 2004's Plaster Hounds, Chromatics featured Miller on vocals and guitar, Get Hustle percussionist Ron Avila, and bassist Nat Sahlstrom, but Miller soon played these songs with a drum machine and Lena Okazaki on bass.nn The project's lineup finally settled in 2005, when vocalist Ruth Radelet, drummer/keyboardist Nat Walker, and producer/multi-instrumentalist Johnny Jewel (also of Glass Candy) joined Miller. The following year's In the City EP continued the electronic pop sound that the band fleshed out on 2007's acclaimed album Night Drive. It was released on Italians Do It Better, the label Jewel founded for Glass Candy, Chromatics, and his other projects such as Symmetry, his duo with Walker. The 2007 label compilation After Dark also included several non-album tracks and demos from the band. Though Chromatics released little new music for several years, their reputation grew thanks to the inclusion of Night Drive's "Tick of the Clock" in Nicolas Winding Refn's 2011 film Drive and its soundtrack; the band's music also appeared on Symmetry's Themes for an Imaginary Film, a collection of tracks Jewel had intended for the film's score (which was ultimately composed by Cliff Martinez).nn Chromatics' much-anticipated fourth full-length, Kill for Love, appeared in early 2012, followed a few months later by Drumless, a percussion-free set of 11 of the album's songs that the band made available as a free download. Late in 2014, Chromatics announced their next album, Dear Tommy, was on the way and issued several singles from it in 2015, including "I Can Never Be Myself When You're Around," "Just Like You," and "In Films." However, several other releases, such as the 2015 single "Yes (Love Theme from Lost River)," which appeared in Ryan Gosling's directorial debut Lost River, and a set of cover versions of Cyndi Lauper's "Girls Just Want to Have Fun," arrived before the album. In 2017, Jewel's manager revealed that a near-death experience on Christmas Day 2015 led Jewel to destroy all physical copies of Dear Tommy, and that a superior version of the album had already been recorded. That year, the Johnny Jewel album Windswept featured Chromatics songs along with Jewel's other projects and solo material. ~ Heather Phares 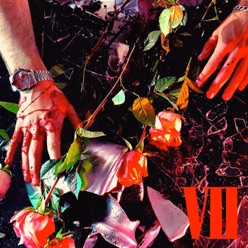 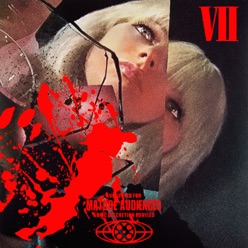 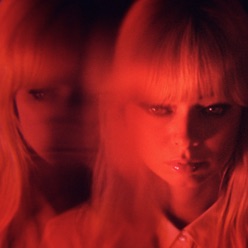