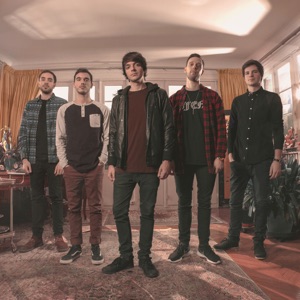 ORIGEN
Paris, France
FORMACIÓN
2007
Acerca de Chunk! No, Captain Chunk!
Founded in 2007 by vocalist Bertrand Poncet, drummer Jonathan Donnaes, bass player Mathias Rigal, and guitar players Paul Wilson and Éric Poncet, Parisian emo-punk-metal outfit Chunk! No, Captain Chunk!, who take their name from a line in director Richard Donner's hit 1985 adventure-comedy The Goonies, specialize in a heady fusion of hook-filled pop-punk and blistering hardcore in the vein of bands like A Day to Remember, the Wonder Years, and Attack Attack! The group's 2009 self-produced debut, Something for Nothing, resulted in a record deal with Fearless, which would go on to re-release the album in 2011, as well as the band's sophomore outing, 2013's Pardon My French. In 2015, after a period of extensive touring that saw the amicable departure of drummer Donnaes, the band issued its third studio long-player, Get Lost, Find Yourself. ~ James Christopher Monger 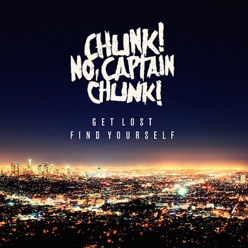 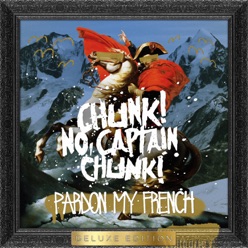 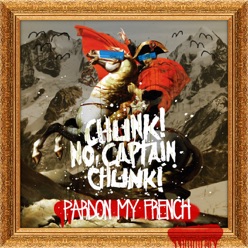