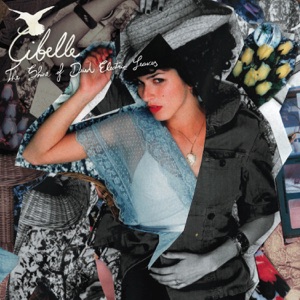 CIUDAD NATAL
Sao Paulo, Brazil
NACIMIENTO
2 de enero de 1978
Acerca de Cibelle
Brazilian singer Cibelle was just a five-year-old child in São Paulo when she told her mother she wanted to start taking guitar lessons. Her mother agreed, and Cibelle moved around from instrument to instrument, trying her hand at the piano, percussion, and voice. As a teenager she was more interested in acting, appearing in commercials and promotional spots on MTV Brazil, but eventually realized that singing was her true passion and started performing at jam sessions around the city. It was at one of these sessions that she met the then-unknown Yugoslavian DJ Suba, who performed his version of synth-heavy samba for the crowd. Cibelle was intrigued by his interpretation of Brazilian music and, at a friend's urging, got up on-stage to sing with him. Suba was so impressed that he invited her to come to his home recording studio to work on an album, what would later become the seminal São Paulo Confessions. Though the producer died tragically shortly after the record's release, Cibelle continued on, appearing on guitarist and singer/songwriter Celso Fonseca's 2003 album, Natural, and releasing her own self-titled debut album on Six Degrees/Ziriguiboom. She followed up in 2004 with her EP About a Girl, and two years later Shine of Dried Electric Leaves, which featured duets with Seu Jorge and Devendra Banhart, came out. In 2007 a digital-only EP, containing remixes of the Tom Waits song from Shine of Dried Electric Leaves, "Green Grass," as well as some exclusive tracks, was released.nnThe year 2010 brought the release of her most critically respected album, Las Venus Resort Palace Hotel, on Crammed Discs. Unbinding followed in 2013. ~ Marisa Brown 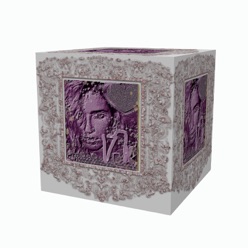 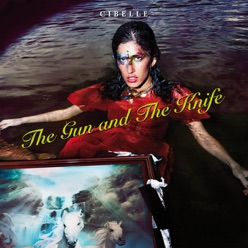 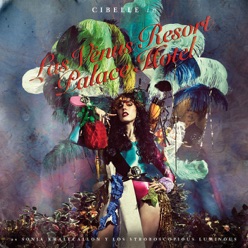