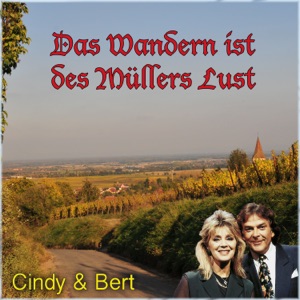 Acerca de Cindy & Bert
German pop duo Cindy u0026 Bert got their start in the mid-'60s when Norbert Maria Berger (born September 12, 1945) was playing bass for a band called Blue Birds, who were looking for a singer. After vocalist Jutta Gusenberger (born January 26, 1948) came aboard, the group became known as Jutta u0026 das Quintett Royal, but by 1965 the band had been reduced to a duo of Berger and Gusenberger, who began billing themselves as Cindy u0026 Bert. The duo married in 1967, and two years later, in 1969, released their first single, finding success in Germany during the 1970s, eventually releasing some 40 singles and 20 albums before divorcing in 1988. Jutta continued to work solo as Cindy Berger while Bert moved more into songwriting and producing. The pair reunited as performers in the mid-'90s, and still do occasional shows together. ~ Steve Leggett 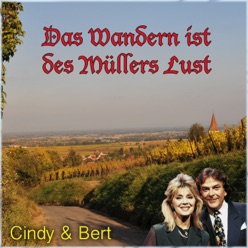 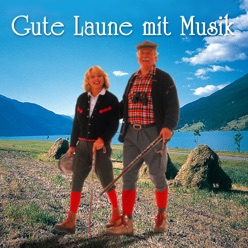