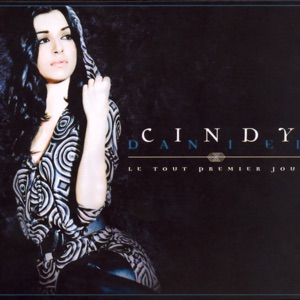 CIUDAD NATAL
Montreal, Quebec, Canada
NACIMIENTO
1986
Acerca de Cindy Daniel
French-Canadian singer/songwriter Cindy Daniel was young when she set her sights on a life making music -- born in Montreal in 1986, she was hard at work honing her skills as a pianist and singer by her mid-teens. By 16 she had made strong connections with producers at the Tox label studios. Having supported popular groups like Les B.B., Dubmatique, and Mitsou, Tox offered Daniel a strong footing as an industry up-and-comer. Dubbed "La Petite Indienne" by collaborators such as Louis Côté, Claude Sénécal, and Serge Laporte, Daniel went to work on her debut record, which featured the radio single "Si Tu Veux Partir." Le Petite Indienne was released in 2002 to positive critical reviews, though Daniel didn't have much time to enjoy the success. She was selected to play the role of Elvira in the musical Don Juan, to be performed throughout Quebec and France starting in 2004. Daniel shared the bill with names like Jean-François Breau, Genevieve Charest, and Mario Pelchat. During the troupe's time in Paris, Daniel decided to use Pelchat's studio to record her follow-up album, J'Avoue. Produced in Paris and Montreal, it featured six songs that Daniel co-authored, sharing the writing credits with well-known songwriters like François Welgryn, Frédérick Baron, and Vincenzo Thoma. The album hit shelves in March of 2006 and went on to spend over a year on the Canadian national charts. ~ Evan C. Gutierrez 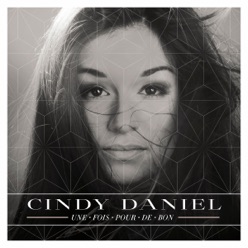 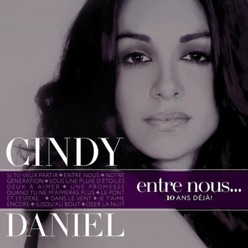 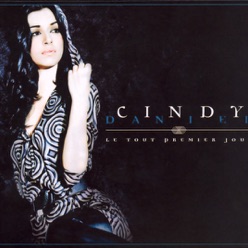