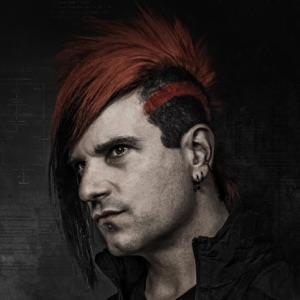 ORIGEN
New York, NY
FORMACIÓN
1988
Acerca de Circle Of Dust
Influenced by Skinny Puppy and other '80s industrial bands, Circle of Dust was a project formed in the early '90s by New York-based multi-instrumentalist Klayton. A deal was struck with R.E.X. Music, which released a self-titled debut album in 1992. Brainchild followed two years later with Disengage, their third album, arriving in 1998. At the turn of the millennium, Klayton embarked on a different and ultimately more successful path as Celldweller. In 2015, he obtained the rights to his Circle of Dust albums from the '90s and began reissuing remastered editions with previously unreleased bonus tracks. He also announced the arrival of a forthcoming new Circle of Dust album, which would be released in December 2016. ~ John Bush