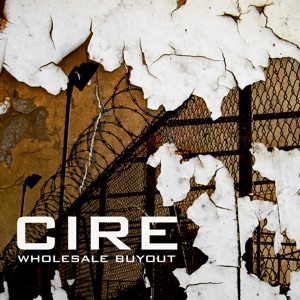 Acerca de Cire
The melodic guitar-driven rock of Cire is the brainchild of Eric Johanson, a New Orleans-born singer and guitarist with a background in the blues. Johanson started playing guitar when he was five. His original role model was Stevie Ray Vaughan, but eventually he developed an interest in more hard-edged alternative and industrial rock sounds by the likes of Failure, Tool, and Nine Inch Nails, and that greatly influenced his work in Cire. His first release under the moniker was 2001's Pleasure Is Our Enemy, a collection of tracks Johanson wrote, performed, and recorded mostly by himself throughout his formative years. Two years later he teamed up with drummer Doug Gay to record a proper first record, Adrenological, an intricate, sprawling rock record reportedly influenced by a number of works of modern philosophers like William James and Richard Porty. The record was issued by the band's own Genome Records and made available for purchase through the band's website.nnSoon after recording Adrenological, Gay left Cire, and Johanson used his free time to work on another project of his own called Emptyself, a more laid-back and trip-hop-oriented affair. In 2005 he met drummer Chris O'Guinn, who agreed to join Cire, and that addition boosted the level of excitement about the project. For much of the spring and summer of 2005, Johanson and O'Guinn worked on new Cire material while simultaneously looking for a bass player to be able to finally perform live. However, massive disaster changed their plans abruptly -- in August 2005 Katrina hit New Orleans, and Johanson's apartment/studio, among thousands of other households, was destroyed in the resulting flood. Understandably, all work on Cire was put on indefinite hold following the tragedy. After months of uncertainty about his future, Johanson eventually settled on moving to New Zealand to go on with his life. Before his departure, he and O'Guinn managed to record most of the material for Cire's next record, Wholesale Buyout. The record was issued through Genome in 2006. Johanson plans to go on with both Cire and Emptyself in his new home of New Zealand. ~ Sergey Mesenov 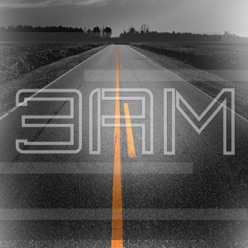 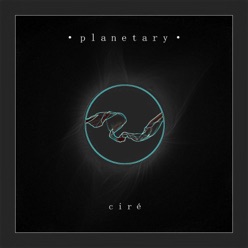 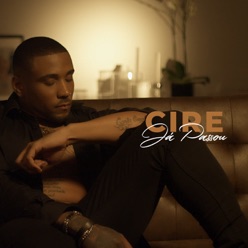