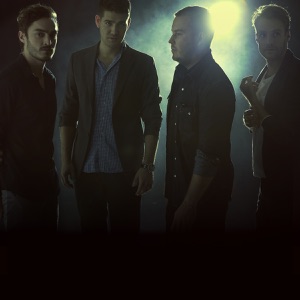 ORIGEN
Cape Town, South Africa
FORMACIÓN
1996
Acerca de Civil Twilight
Originally hailing from Cape Town, Africa, Civil Twilight is an alt-rock outfit that draws parallels to Muse, Pilot Speed, and other like-minded bands with impassioned vocals and stirring, alt-rock songcraft. Brothers Andrew and Steven McKeller were raised in a musical household, having explored their father's jazz collection at a young age while listening to their classically trained mother play piano. In November 1996, Andrew launched a teenaged band with help from his high school classmate, guitarist Richard Wouters. The two scheduled an inaugural rehearsal for the following month; in the interim, Andrew discovered that his younger brother, Steven, could sing and write songs. The three musicians subsequently banded together, with Steven agreeing to master the bass and Wouters giving up the guitar (which Andrew also played) to learn drums.nn Civil Twilight spent several years practicing in local church halls and garages before graduating to the local club scene, where they steadily became a well-respected act. Having finished their education, the bandmates then moved to Los Angeles in August 2005; shortly thereafter, they signed with the indie label One October and co-produced their debut record, Human. The album arrived in 2007 and received an extra boost when several songs were featured in prime-time television shows, including One Tree Hill, House, and Terminator: The Sarah Connor Chronicles. As their profile mounted, the musicians relocated to Nashville and signed to the Wind-Up label, who released Civil Twilight's self-titled second album the following year. Live dates with Evanescence and Three Days Grace, as well as a slot in the 2011 Bonnaroo Music and Arts Festival, continued to grow the band's fan base. Touring also served as a creative force, changing the musicians' perspectives on life and inspiring their third full-length, Holy Weather, which arrived in spring 2012 along with new bandmember Kevin Dailey. In March, 2015 the band released "Story of an Immigrant," the first single from the LP of the same name, which dropped later that June. ~ Andrew Leahey 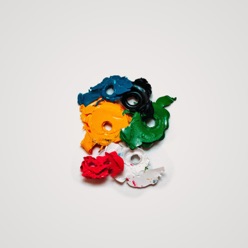 Story of an Immigrant (Acoustic)
2016 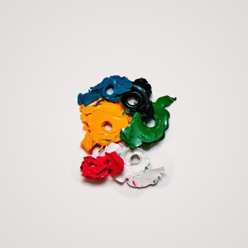 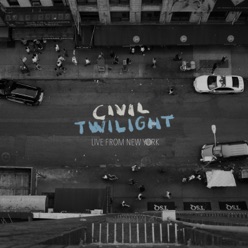